Last weekend I had the privilege of meeting an extraordinary family. As many of you know, I have CHD (congenital heart disease) and I know a lot of CHD families. This little guy, Oliver, has CHD and they were referred to me by a previous CHD family (thanks Abigail!) Let me just start off by saying that this family is incredible. They have been through SO much in the past 4 and a half years to keep their beautiful little boy not just alive - but thriving. Their strength as a family, and Oliver's strength as a little boy is something to marvel at. Absolutely incredible!

We did their session at a nearby park so that we could include their beautiful dog, Lola, in some pictures and then take her home. What a darling she was! And Oliver... don't get me started on his love for BALLOONS! When we arrived at the park some people were setting up under a gazebo for a party and they had balloons. Oliver saw them and that was it - he was on a mission to get one! Just that past week Oliver had started walking and he was more than happy to show off his new walking skills for me as he tried to get a balloon. His determination and strength is incredible! And once he got some balloons he was overjoyed - and we got some of the best candid pictures I've gotten in a long time!

Jennifer and Jeff - it was so nice to finally meet you guys and your beautiful Oliver. You are such a beautiful family, and such an inspiration to other's on this hard journey. Thank you so much for the opportunity to meet you and Oliver. I left the park a better person after meeting you. Thank you. Hugs, Brenda 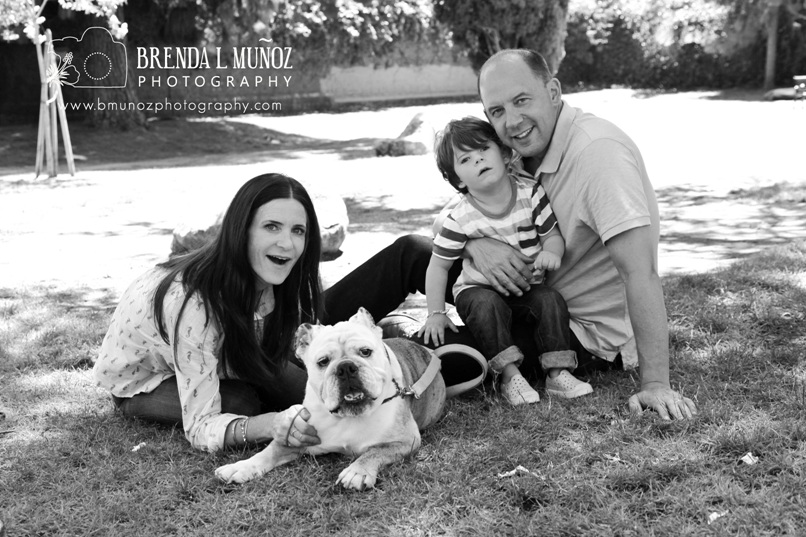 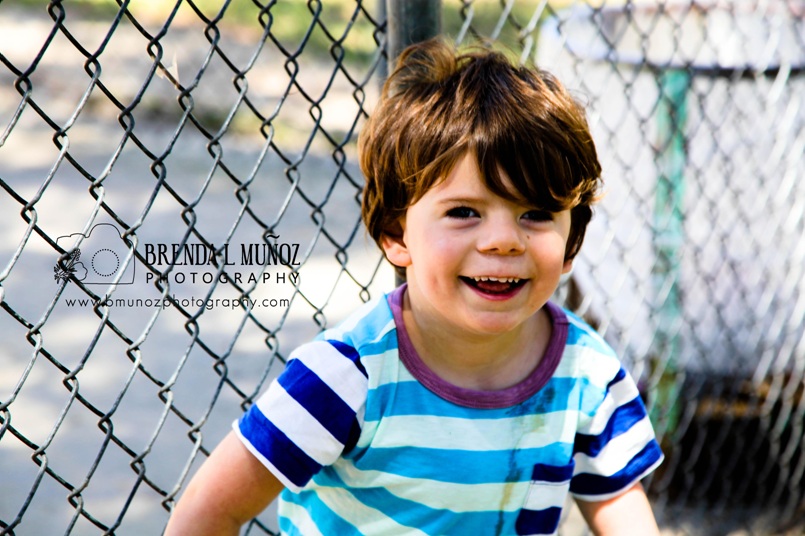 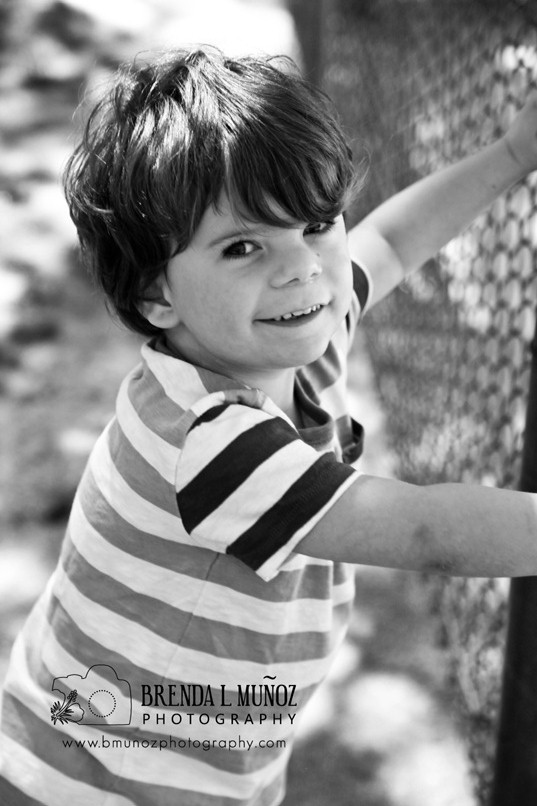 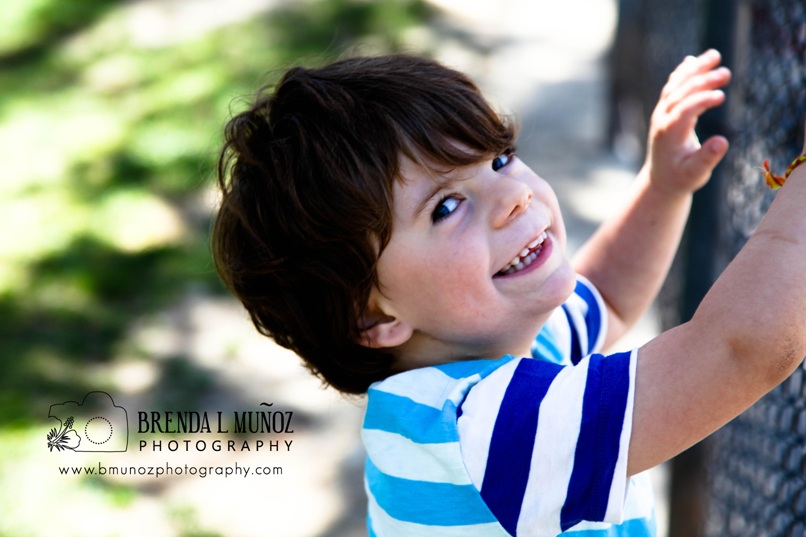 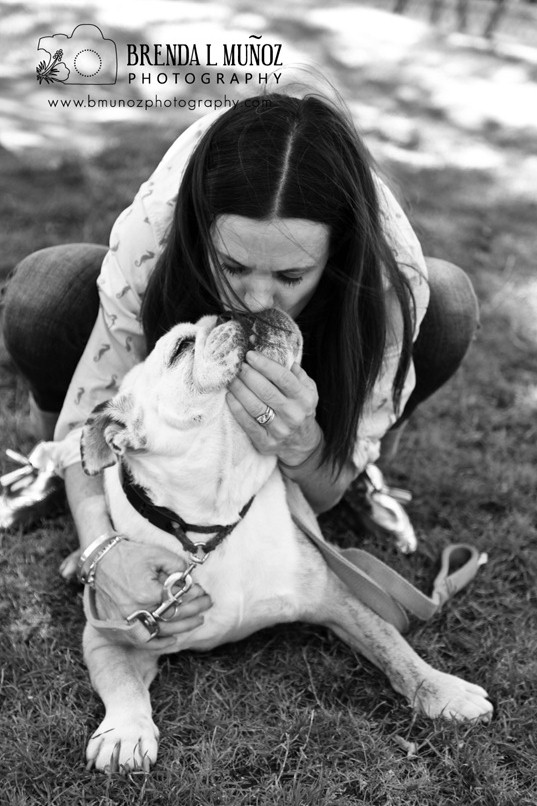 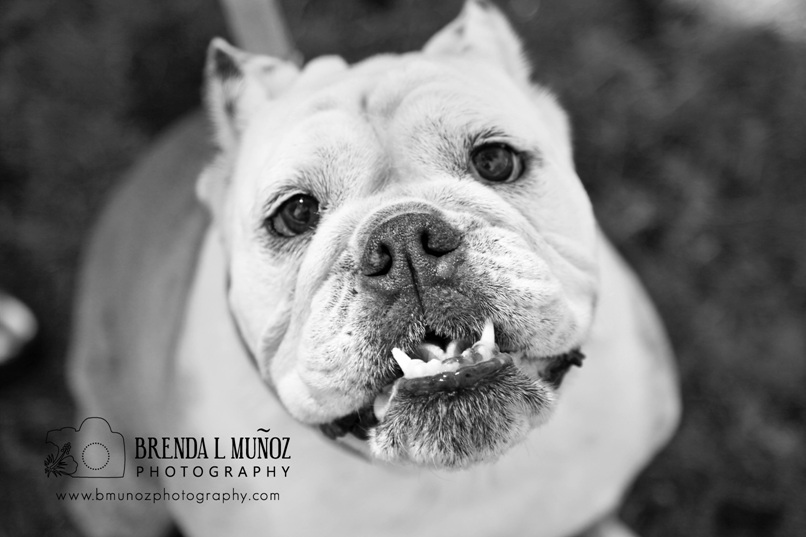 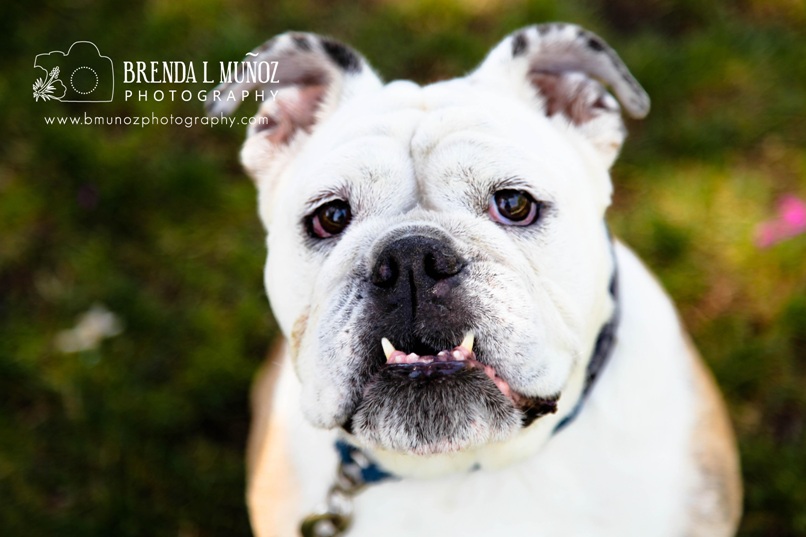 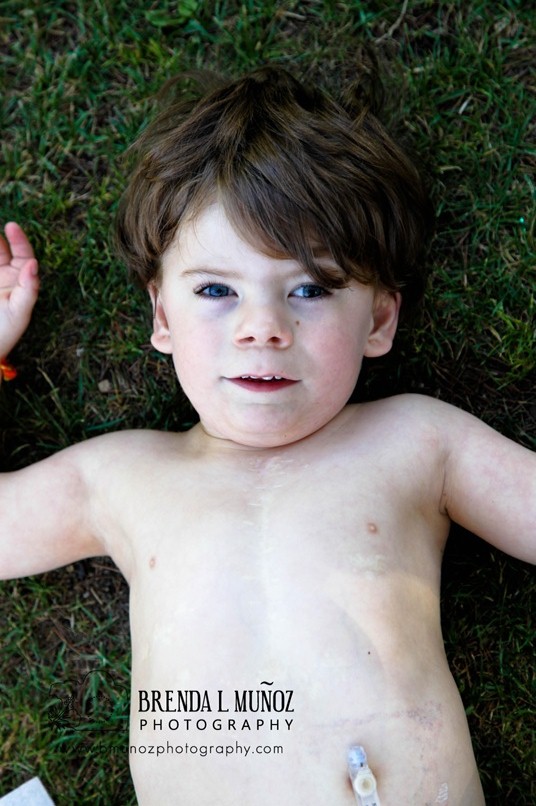 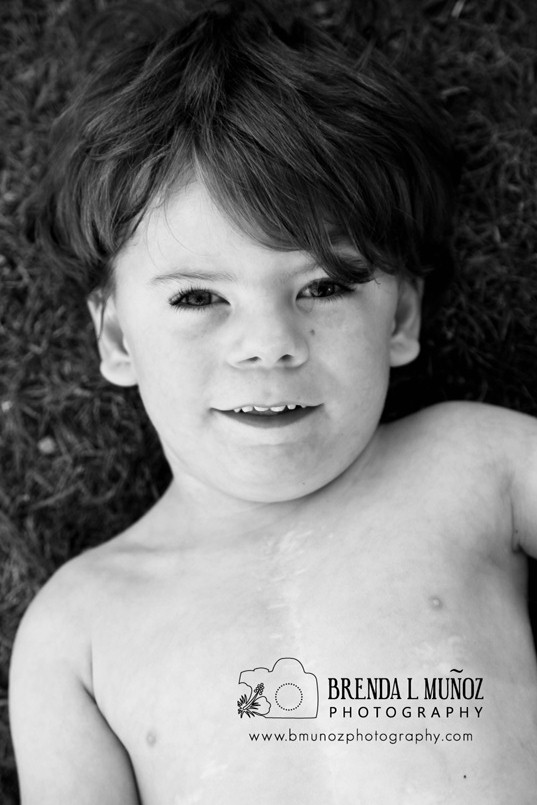 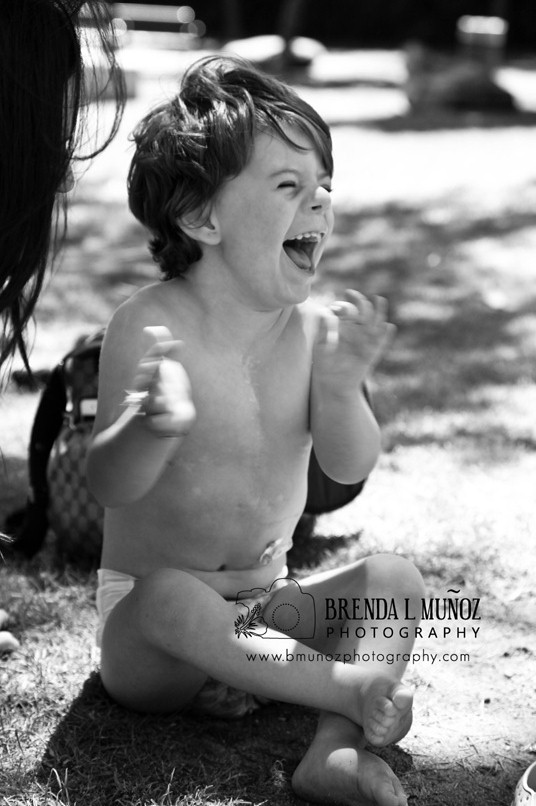 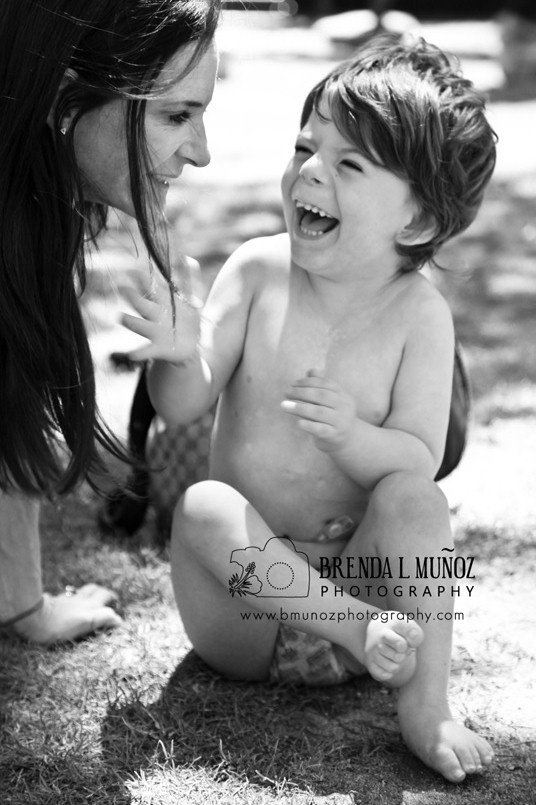 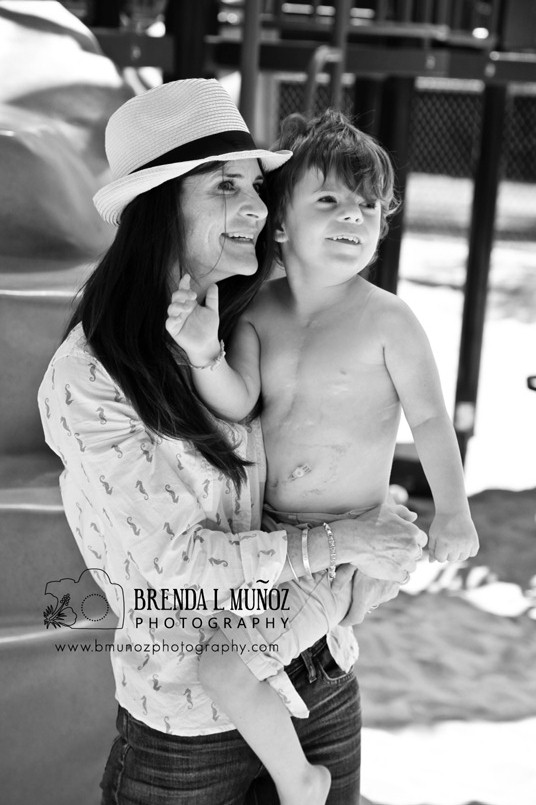 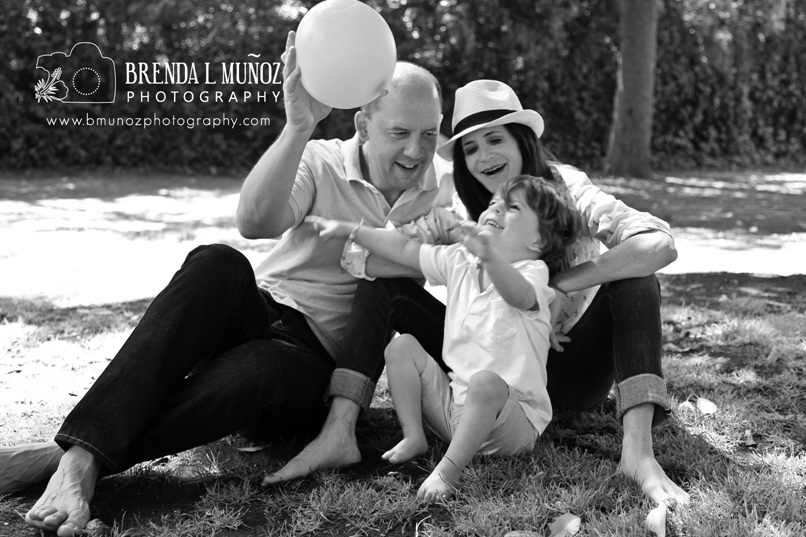 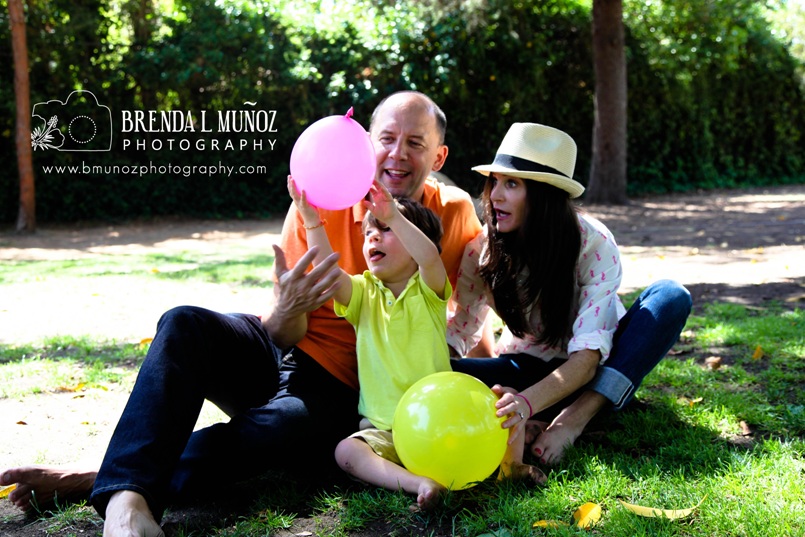 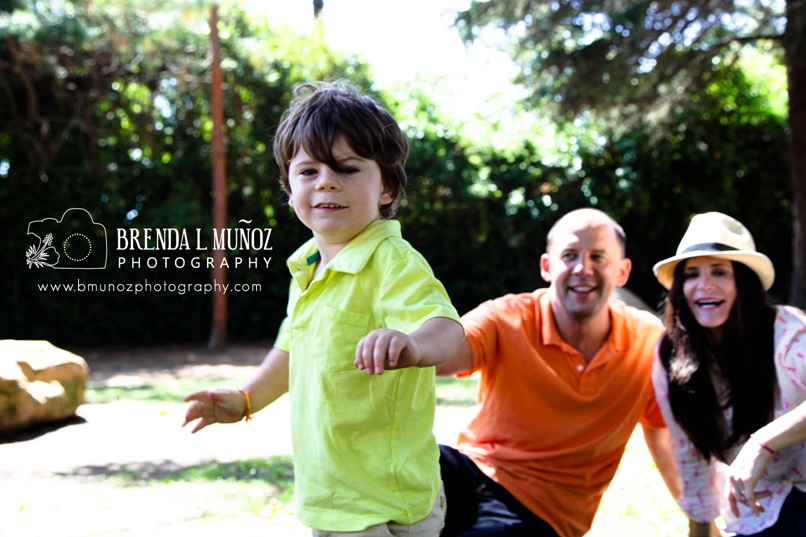 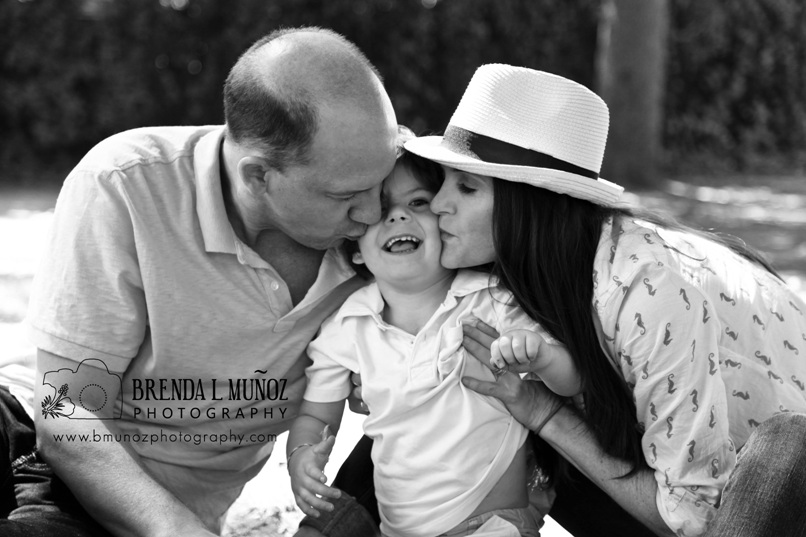 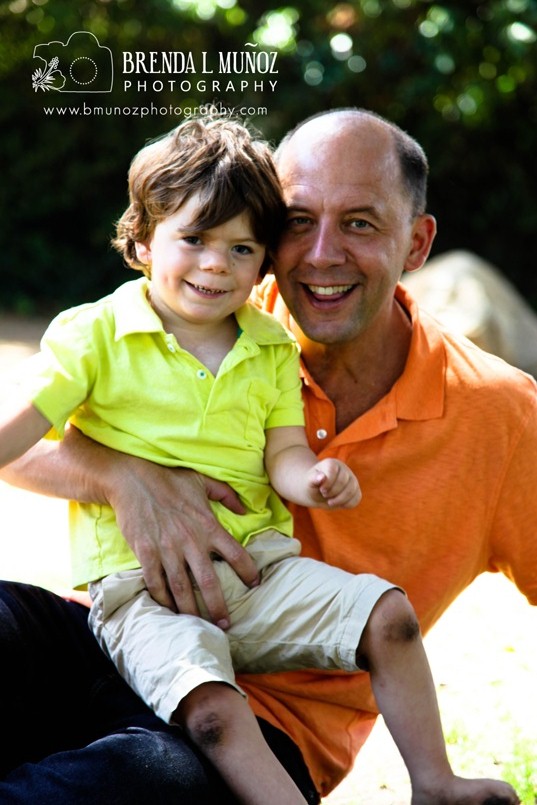 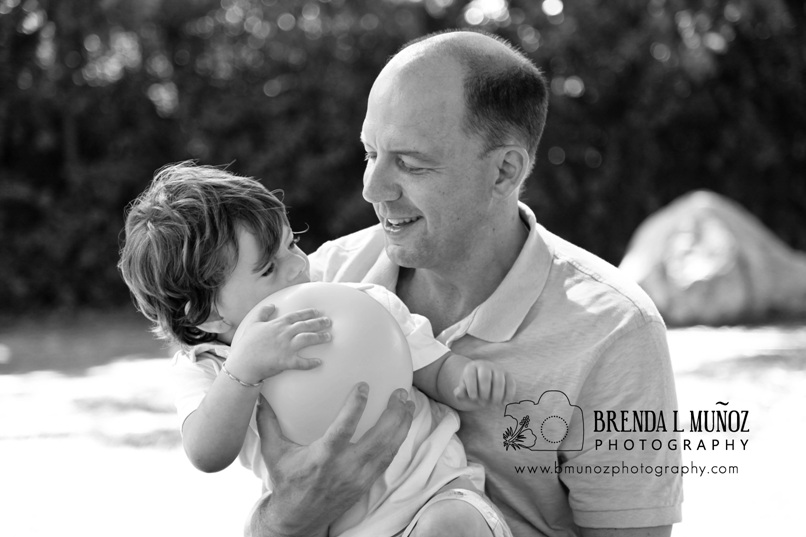 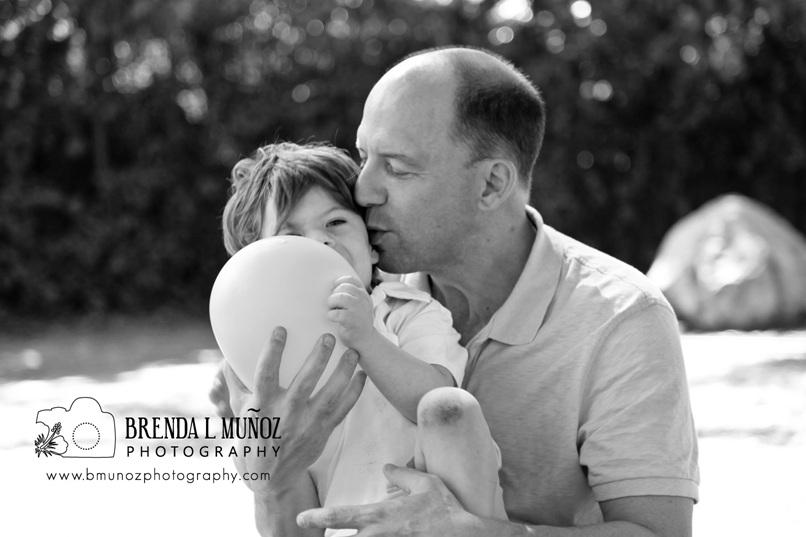 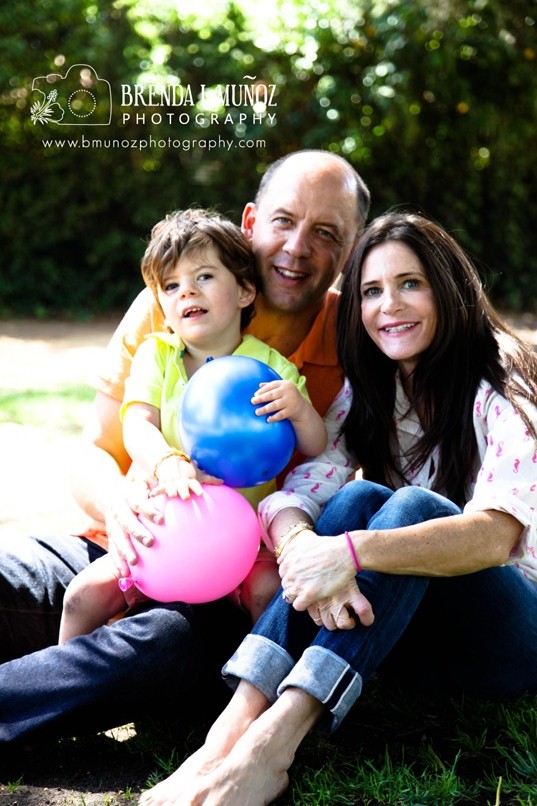 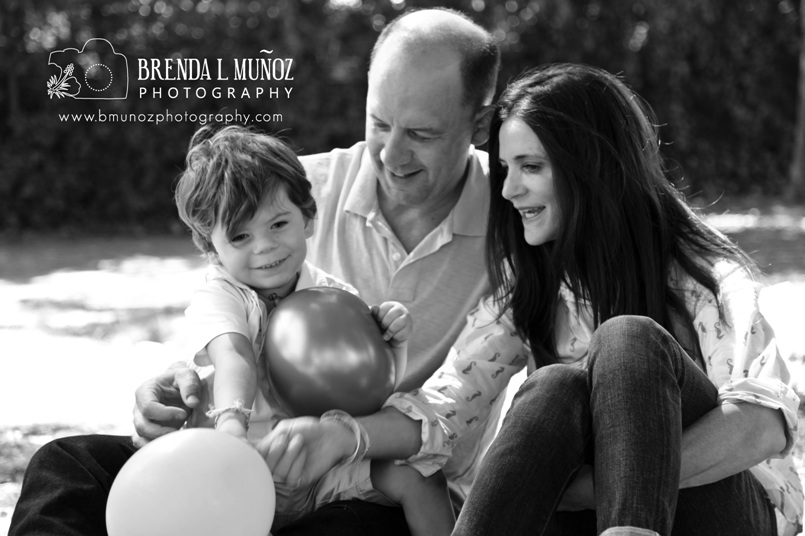 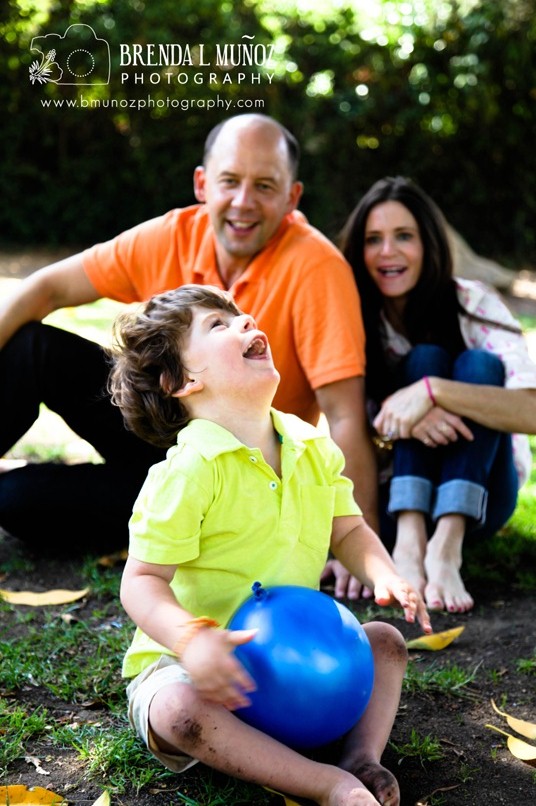 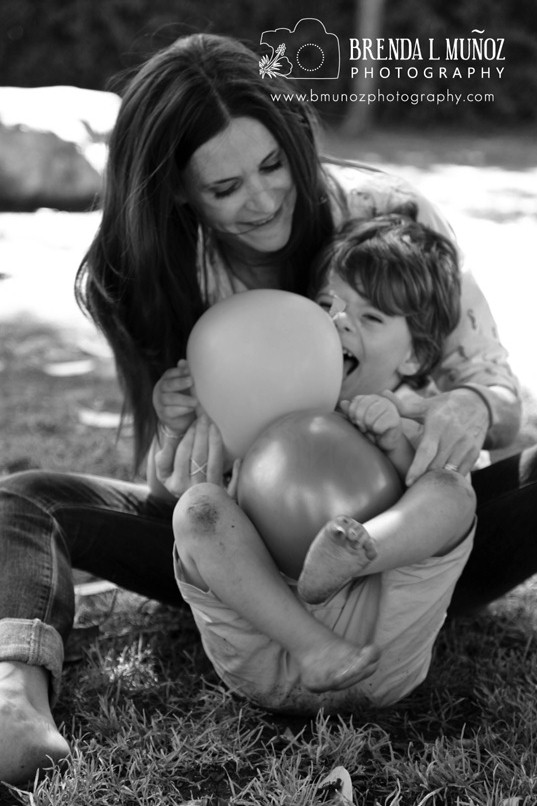 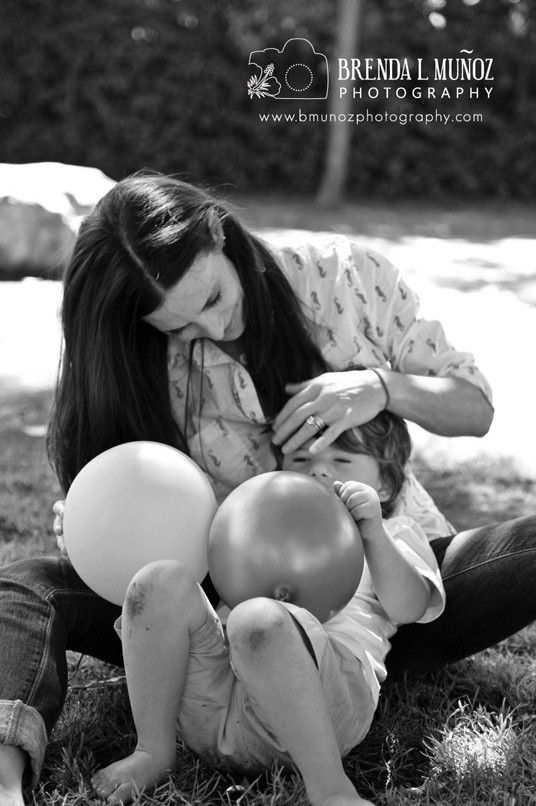 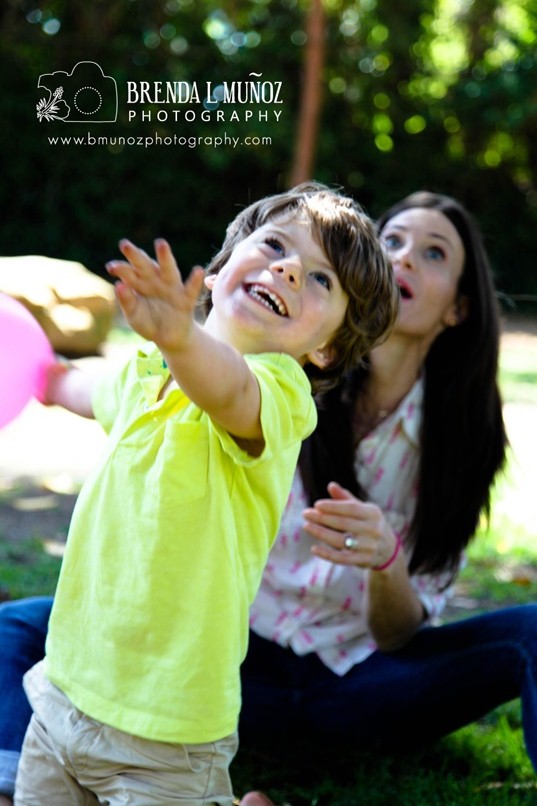 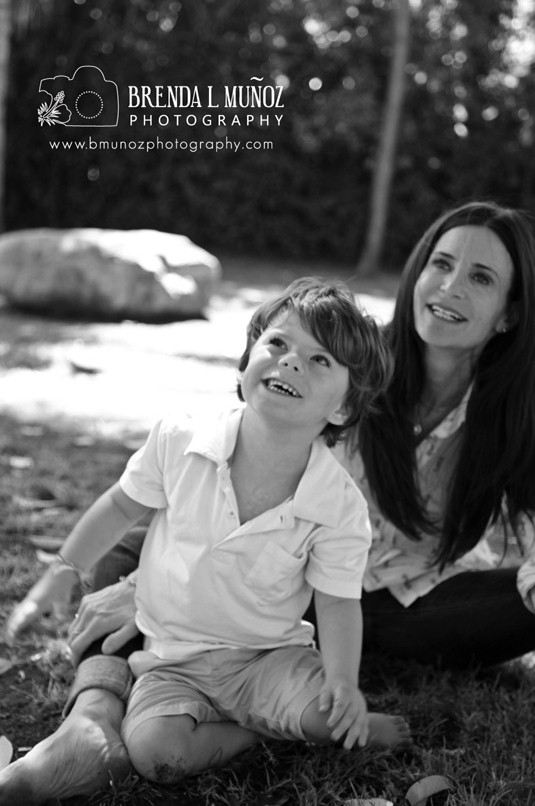 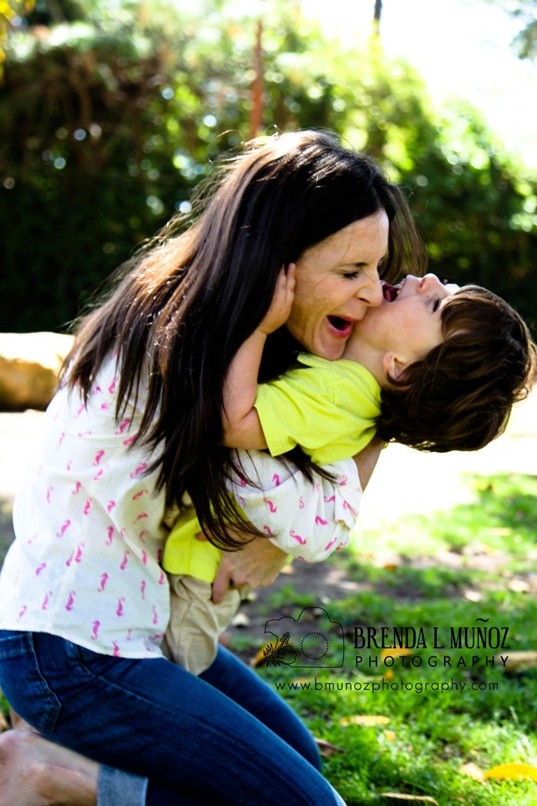 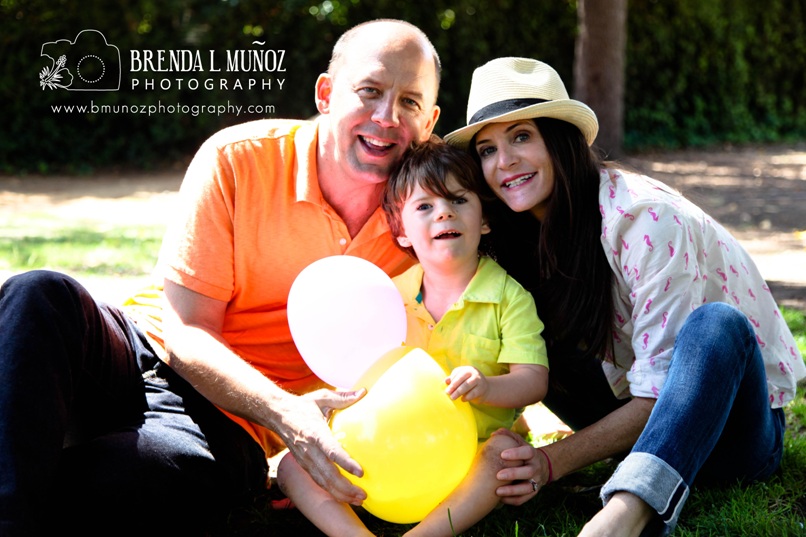