On our last night in Madrid, Spain, an epic soccer game took place. This was the soccer game that would decide whether or not Spain went on to the semi-finals, and then the finals. And even more epic was who Spain was playing against - France.

Apparently Spain and France have been here several times before, and France has ALWAYS taken the semi-finals from Spain. Never in the history had Spain won against France in a fourths-to-semi-finals game.

But this was Spain's year! Spain won against France 2 to 0! The game was incredible, and being in this atmosphere here in Spain when they won, in Madrid (the capital of Spain) was just something else! Also, we actually went to the Real Madrid soccer stadium to watch the game on the big screens at the stadium and OMG - we couldn't have watched the game at a better place! So far this has been the highlight of my trip! :-)

Since the game, Spain played against Portugal in the semi-finals, wining last minute in the penalty shots, and just last Sunday they played against Italy for the 2012 Euro Cup and won 4-0! Seriously, we couldn't be in Spain at a better time! :-)

So, HERE are some images of the game against France in Madrid :-) 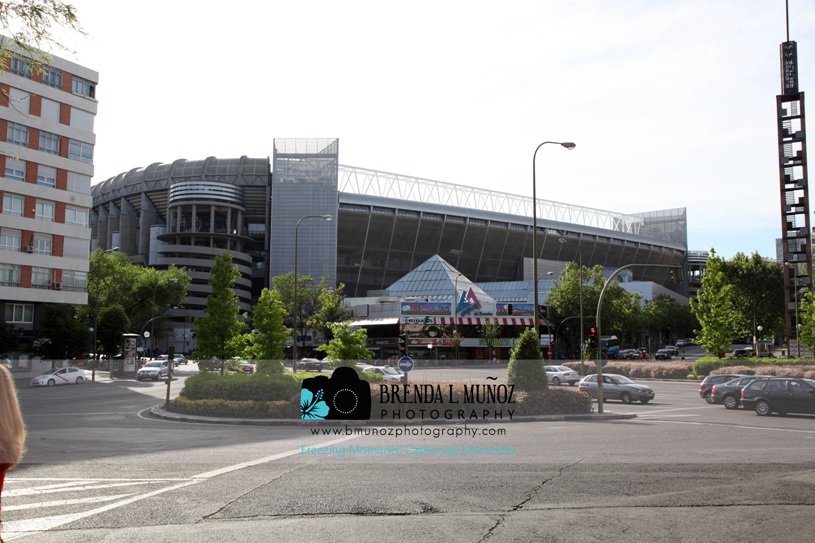 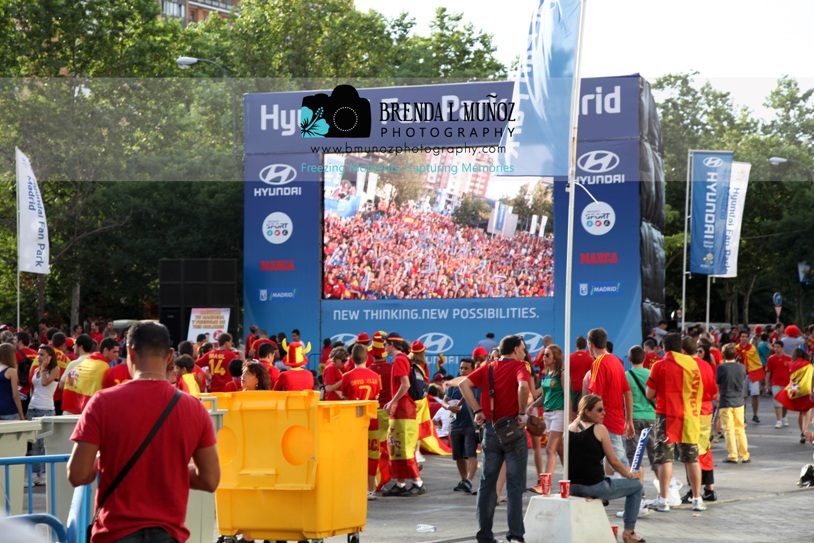 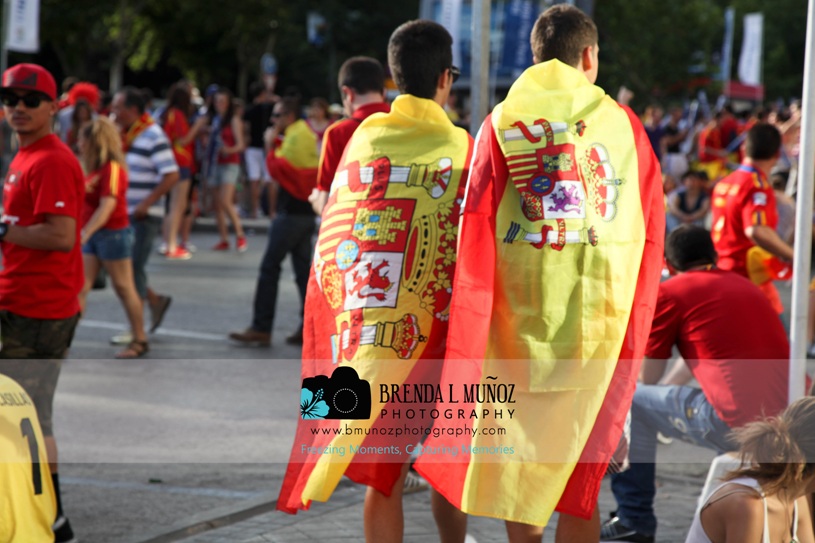 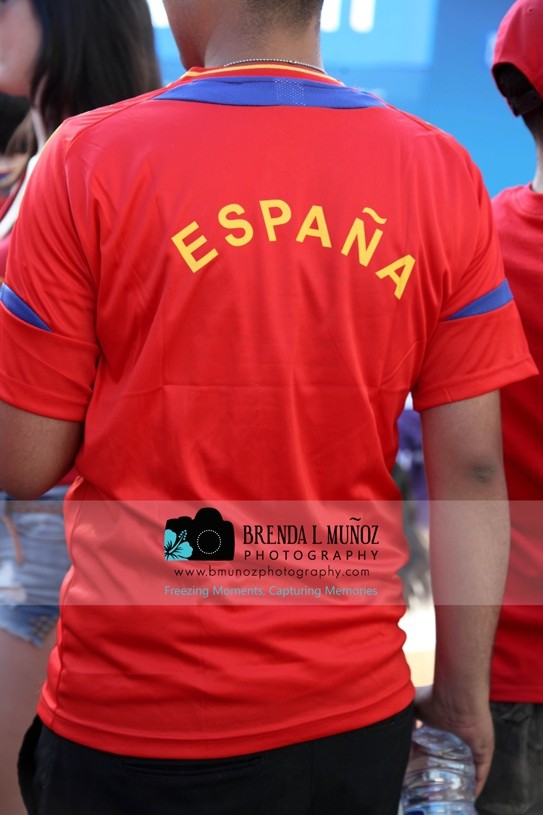 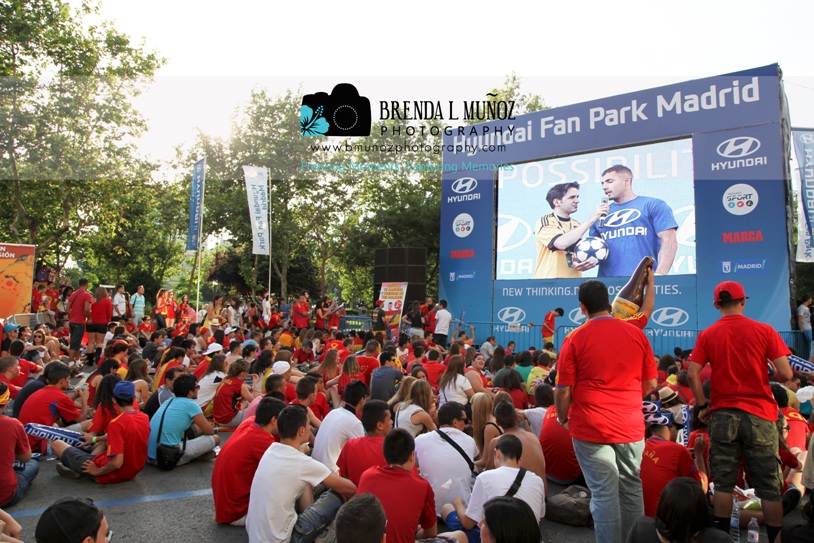 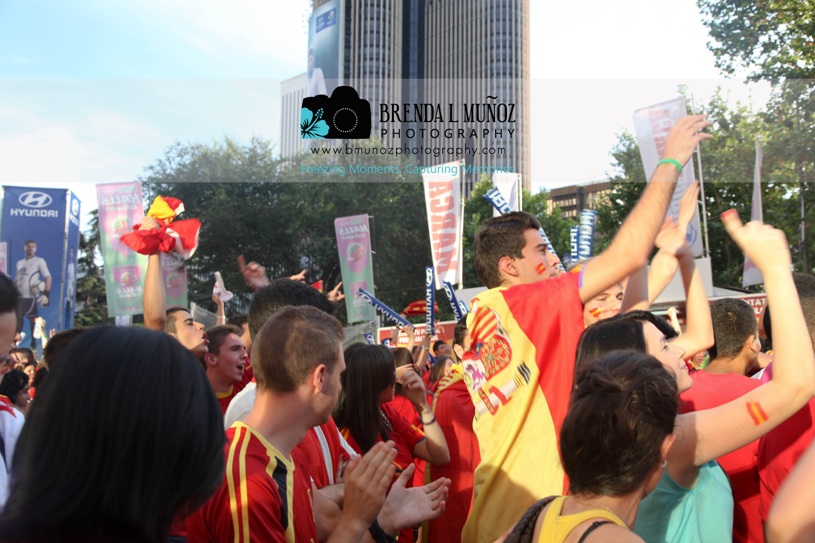 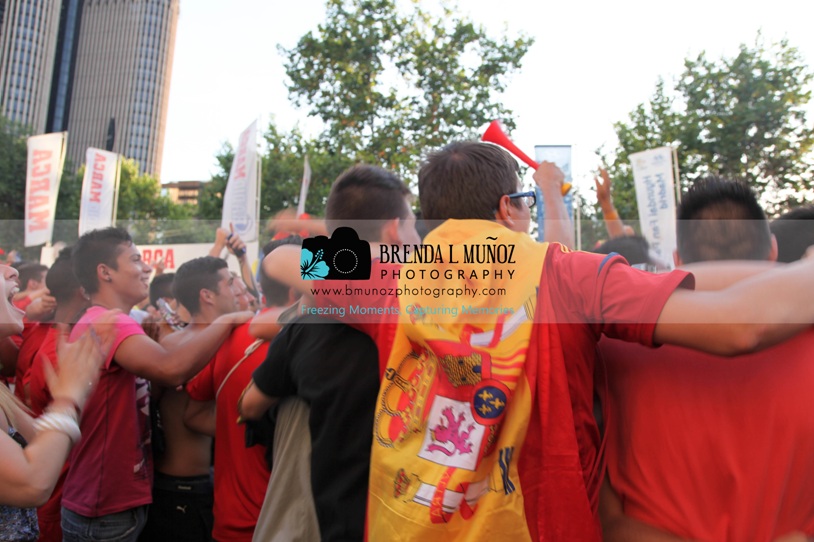 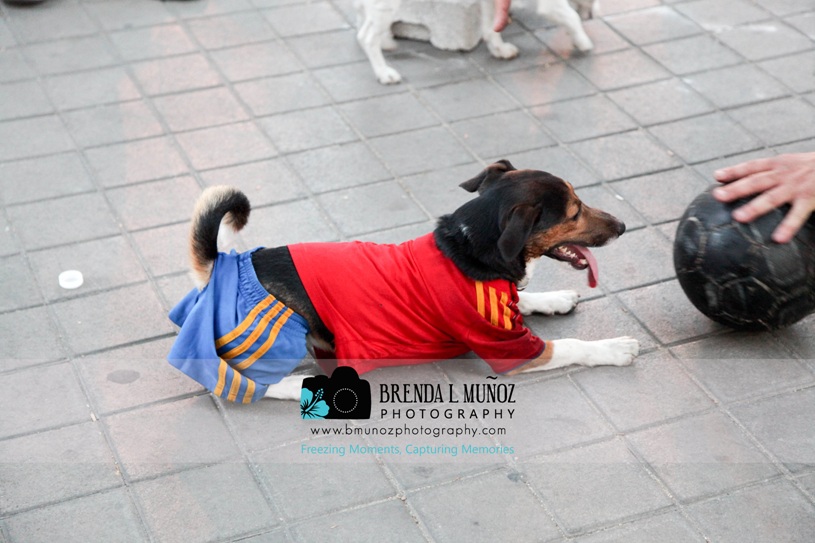