Eduardo was one of the very first people that I met and connected with at UCLA. Both Eduardo and I attended an orientation program before the fall quarter started in 2008 and we met for the first time close to the famous Joe Bruin statue. I'm lucky to say that almost 4 years later we've stayed connected (which is NOT easy to do on a campus as big as UCLA's) and we will both be graduating this coming spring :-)

And I'm even luckier that Eduardo just had his second session with me a couple of weeks ago at the Santa Monica Pier. Seriously, someone needs to get this guy an agent - he's total MODEL material!

Eduardo and I were really lucky this morning, because it was overcast and the sun hid just long enough to get these pictures. Love the ones on the pier overlooking the ocean. 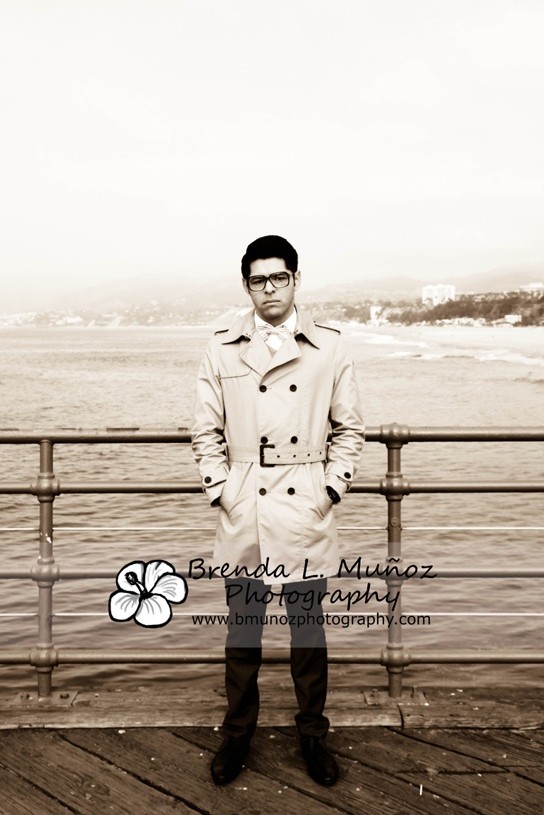 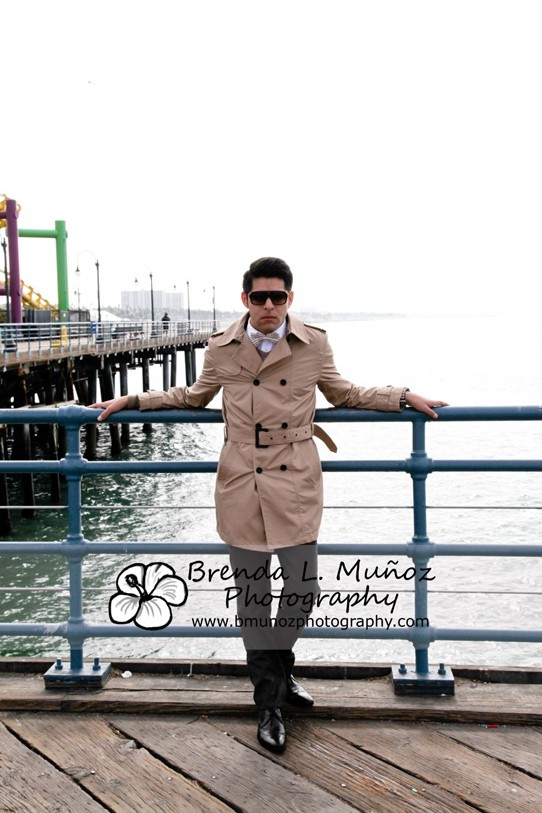 A trench coat. A bow tie. Sunglasses. The Santa Monica Pier. A model. Throw all those things into the mix and you get a shot like this. 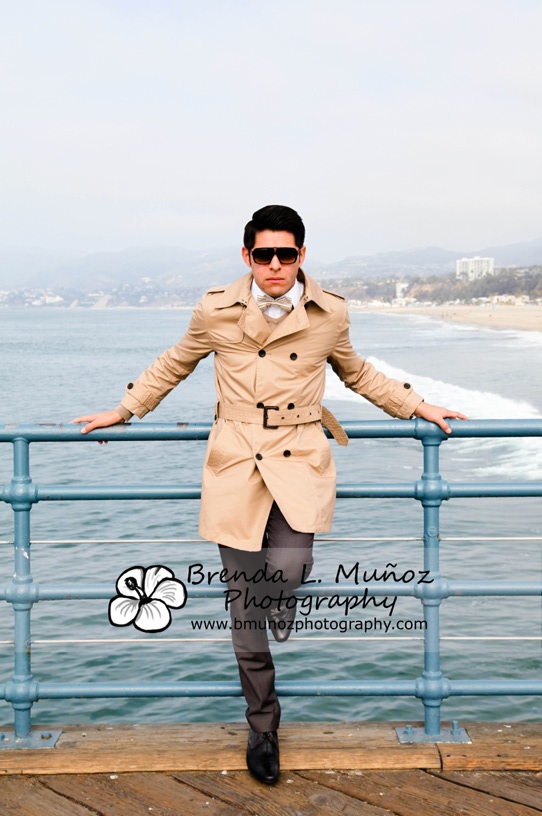 I kept telling Eduardo that not only did he look like he belonged in a magazine, but with the coat, the sunglasses and that serious face he also looked like an FBI agent. 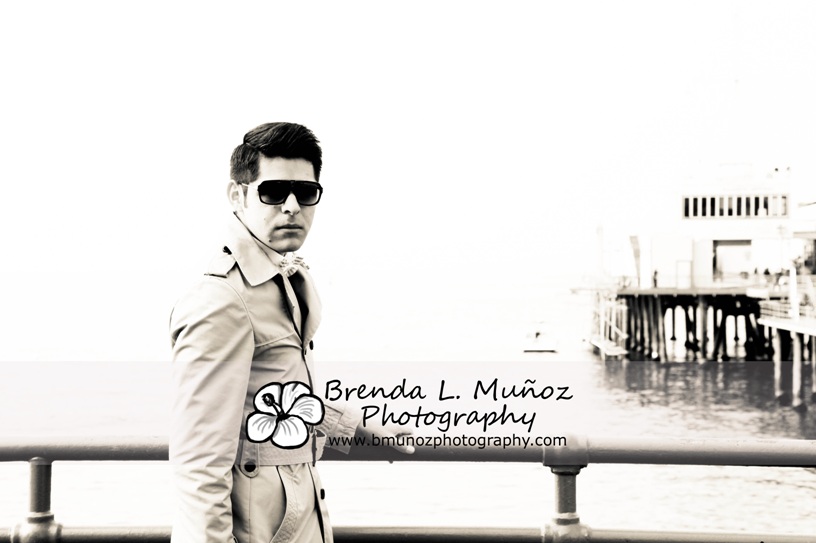 One of my favorite shots. Serious yet playful. 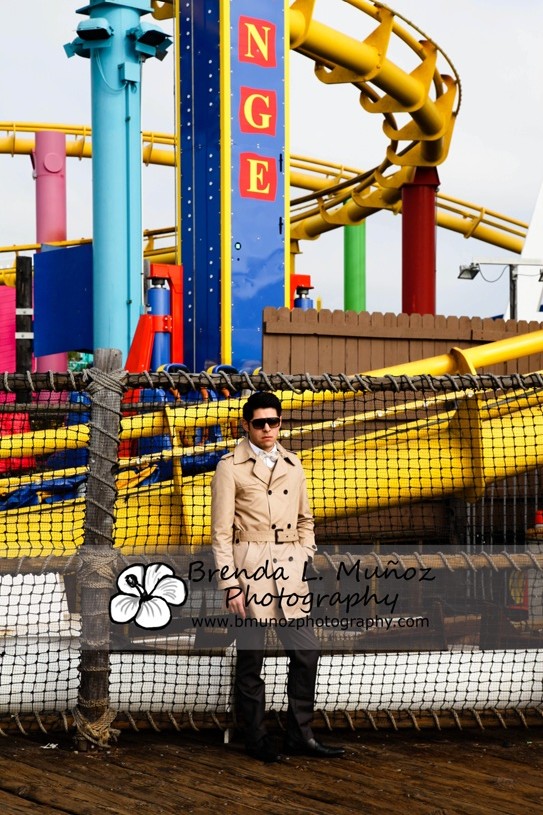 Someone seriously needs to get this guy an agent. 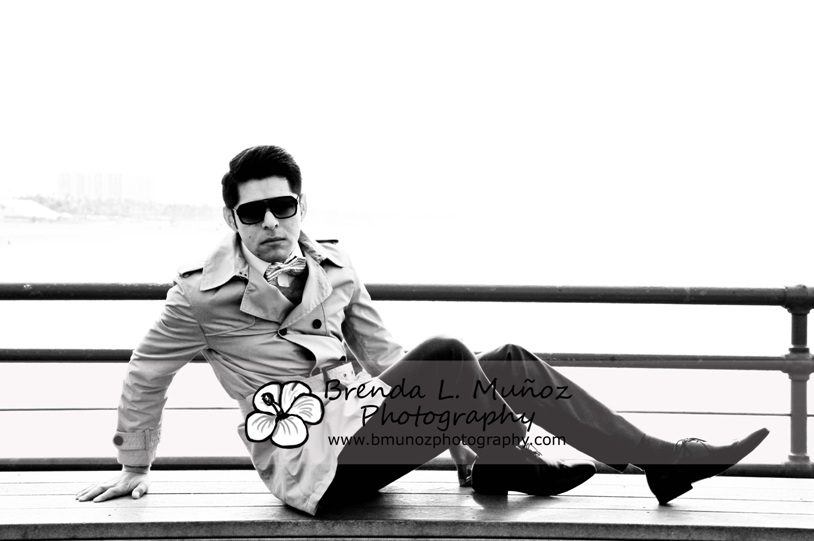 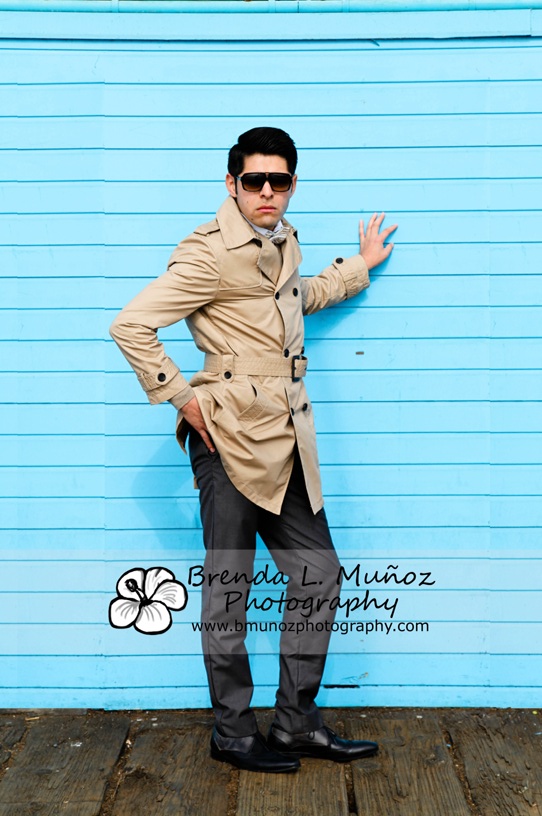 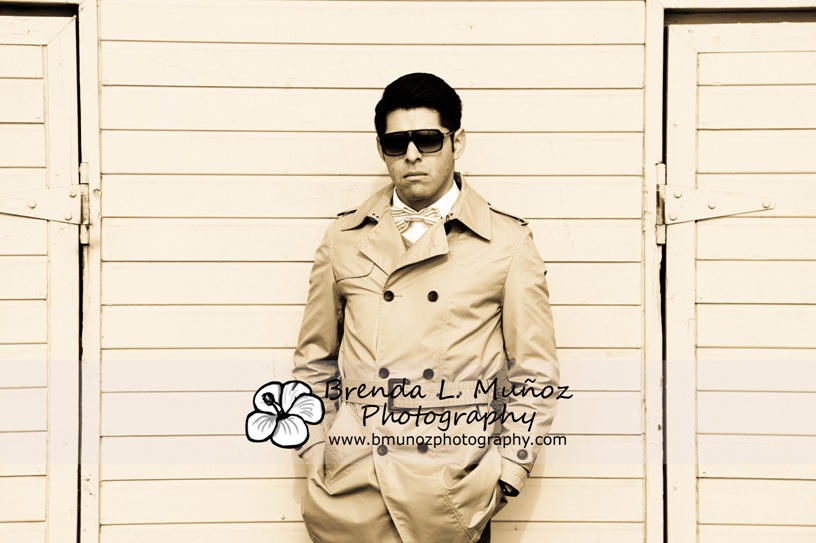 The next two SO belong in a vintag-y magazine. 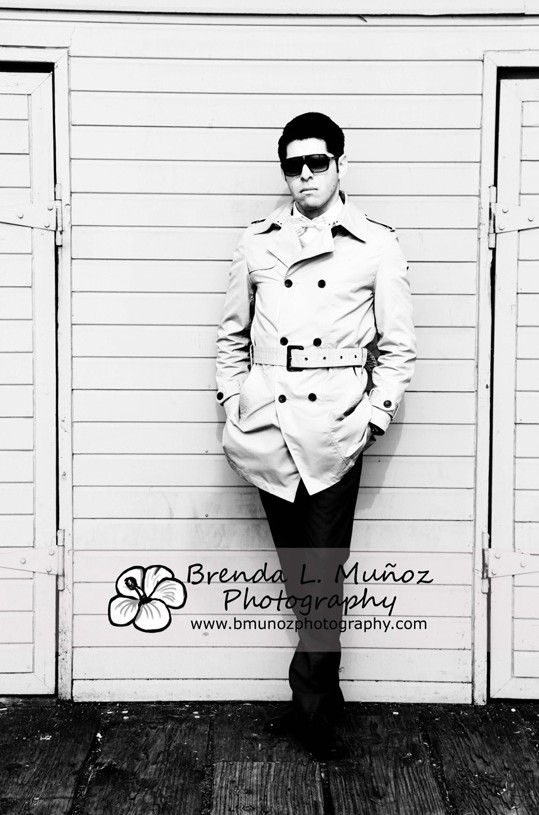 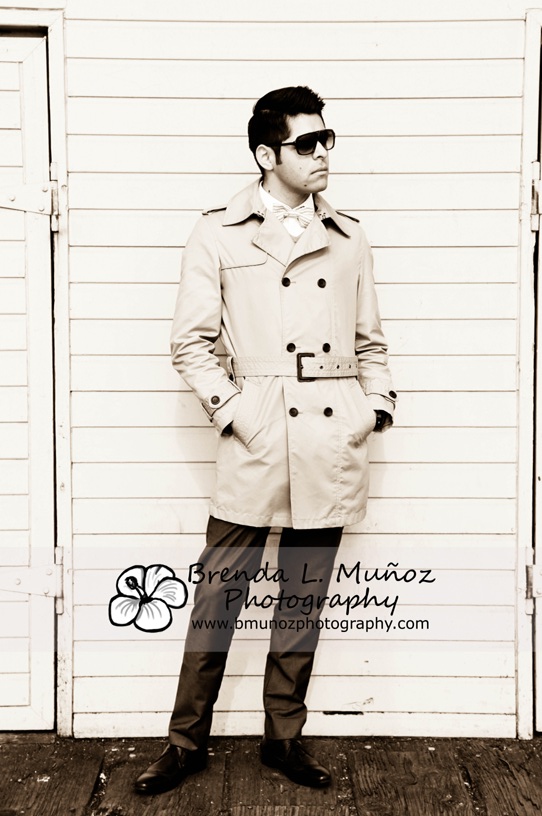 After we got a bunch in his trench coat, he took it off for a different look. I love these just as much as the ones with the coat. Absolutely stunning. 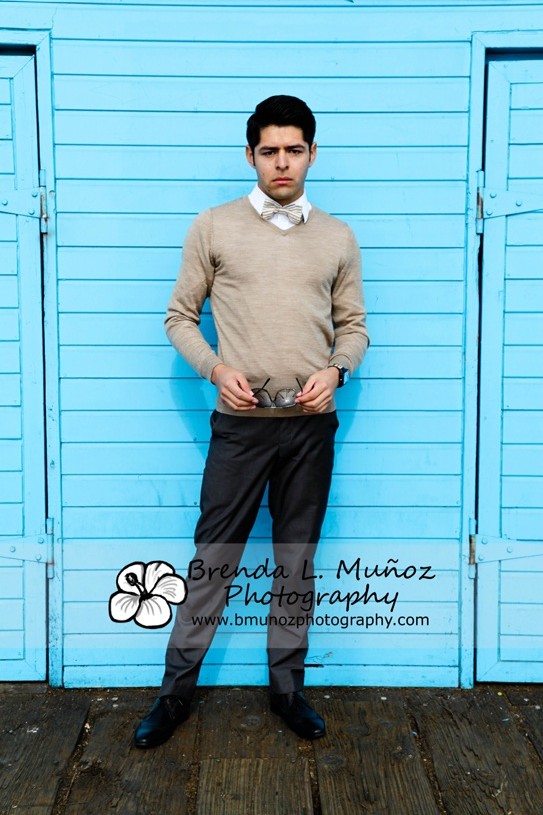 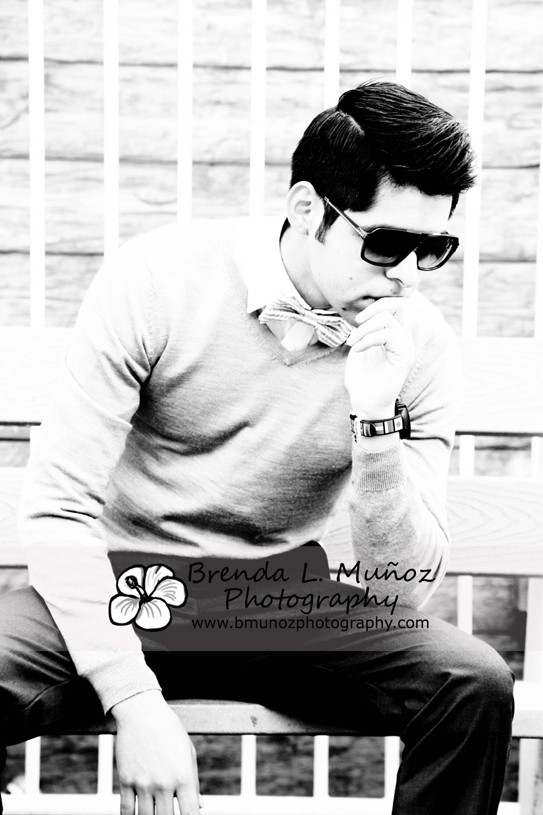 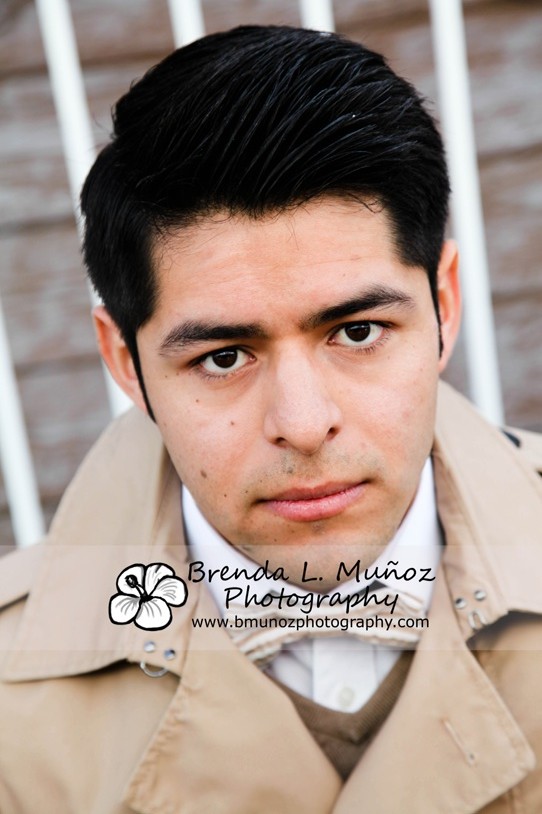 I loved his bow tie! 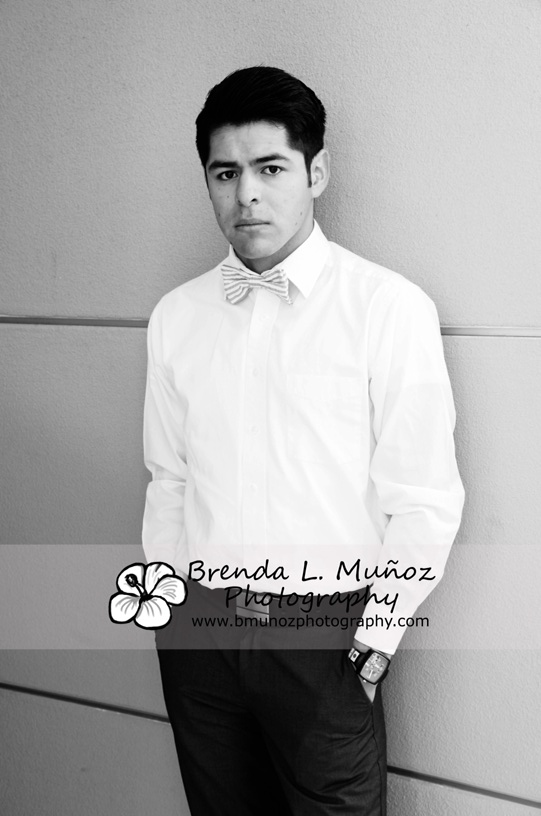 After we'd gotten a bunch in his coat and bow tie, he changed into something more casual and we had some fun around the fair :-) 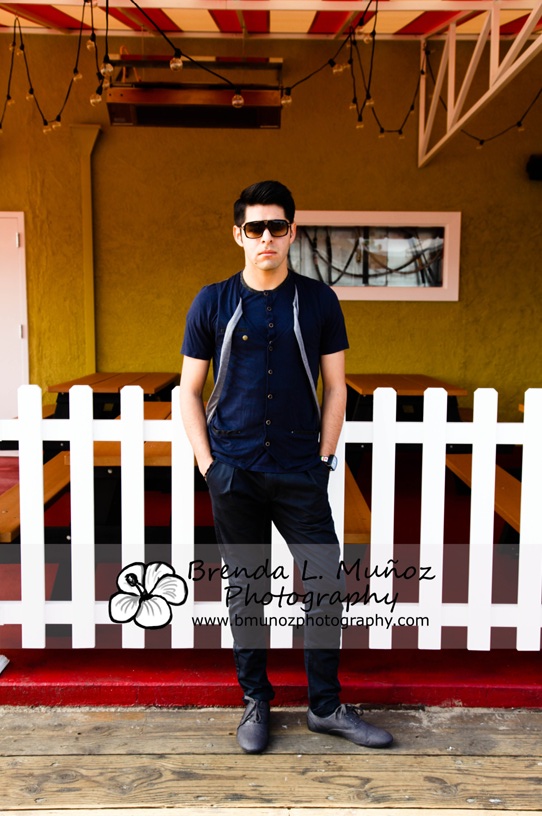 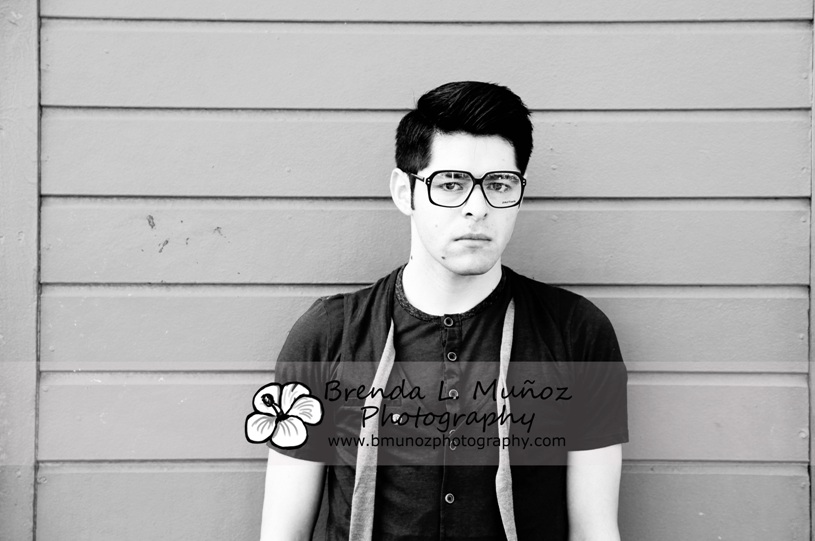 This red wall was fantastic for pictures! 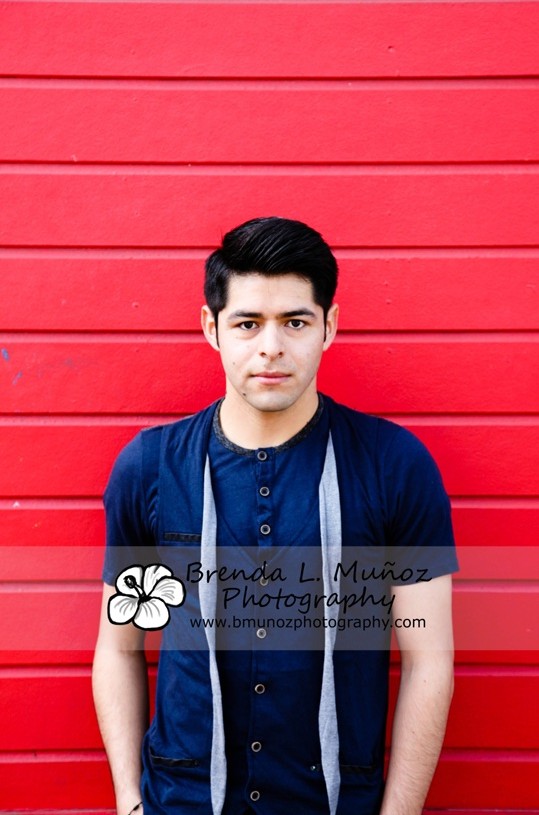 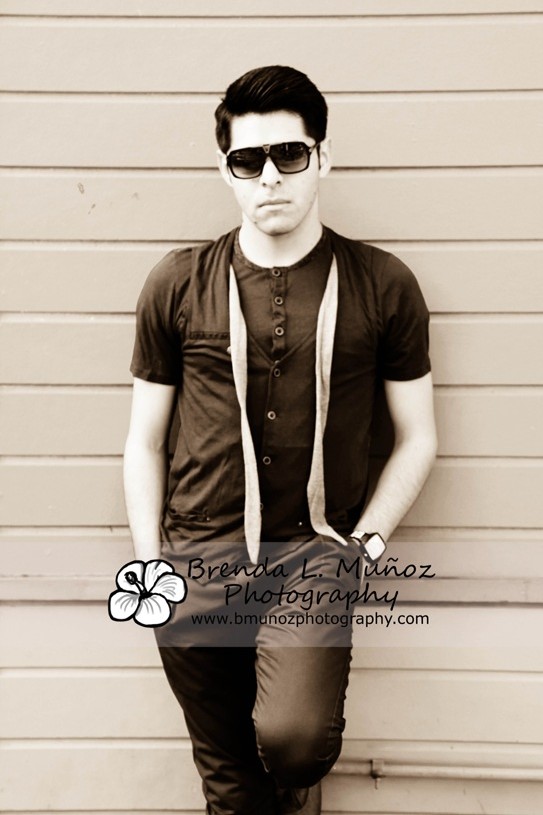 Eduardo, thanks so much for the opportunity to do these, and I hope you like them as much as I do! - Brenda :-) 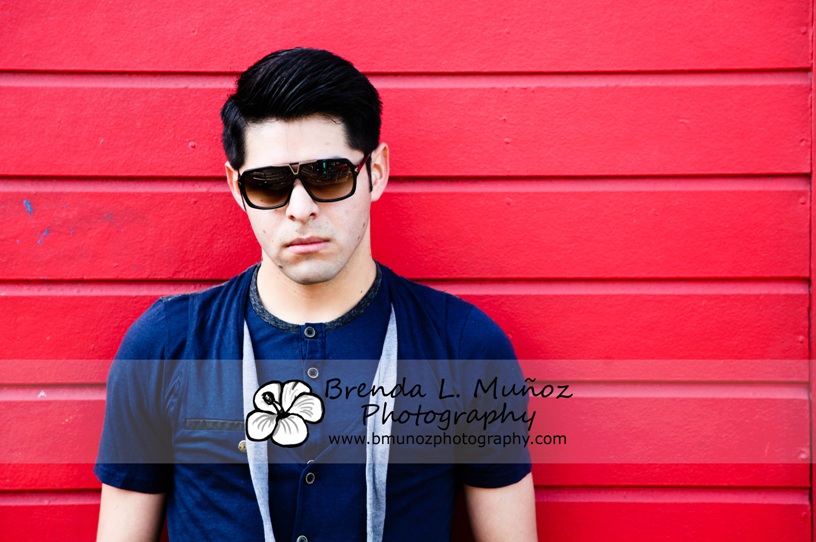