On Friday, October 21st I had the privilege of attending Women's Night Out and documenting the event through my camera's lens. Women's Night Out is an event put on by The Fish, a SoCal radio station that I absolutely love. I was blessed enough to be able to get a booth at the event, and then later to photograph it.

I loved how Rebecca started every song with a story. Sometimes it was the story behind the song she was about to sing, and other times it was an inspirational story. 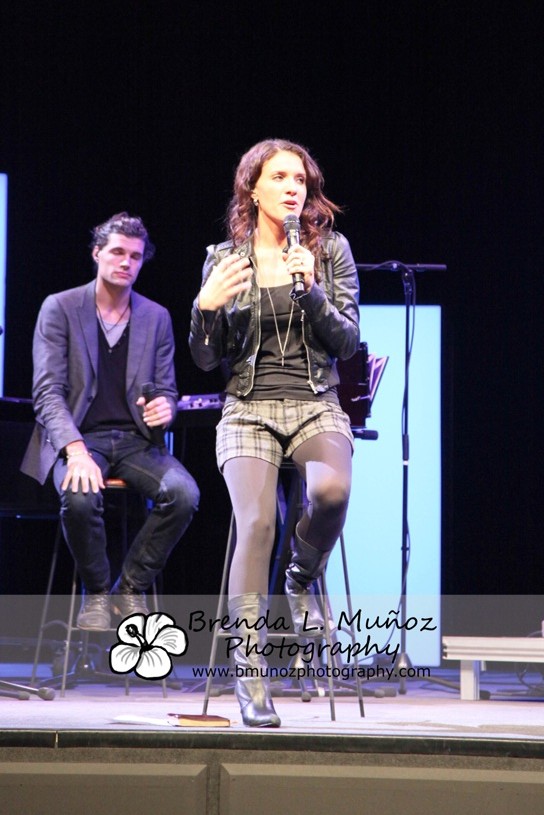 Her music was amazing! There's such a difference between the CD's and listening to her live. 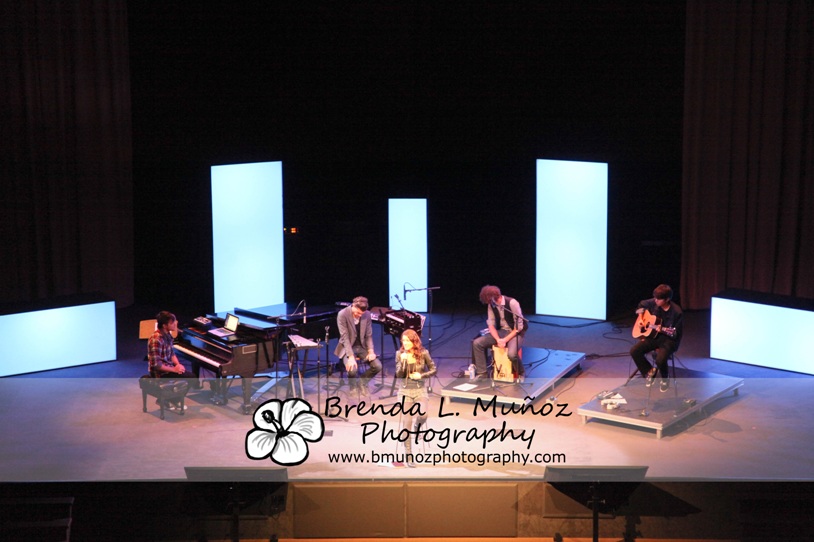 Women's Night Out was held at Friend's Church in Yorba Linda. This church is huge, yet it was almost full! So many women attended, it was a beautiful sight. 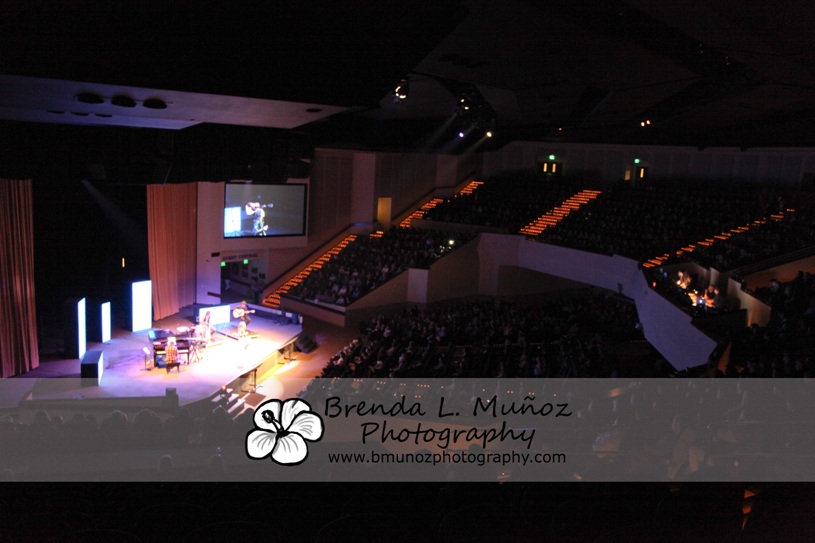 Rebecca did a fantastic job ministering through her music... 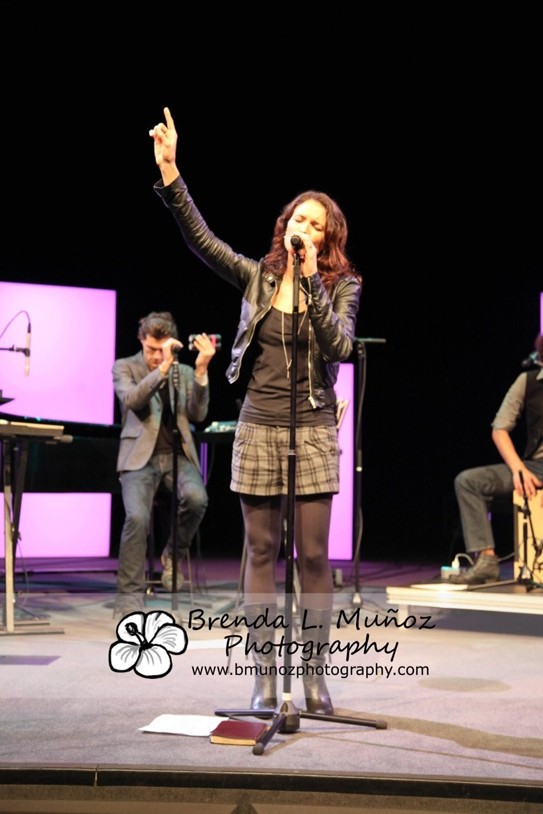 ...as well as her wonderful musicians. 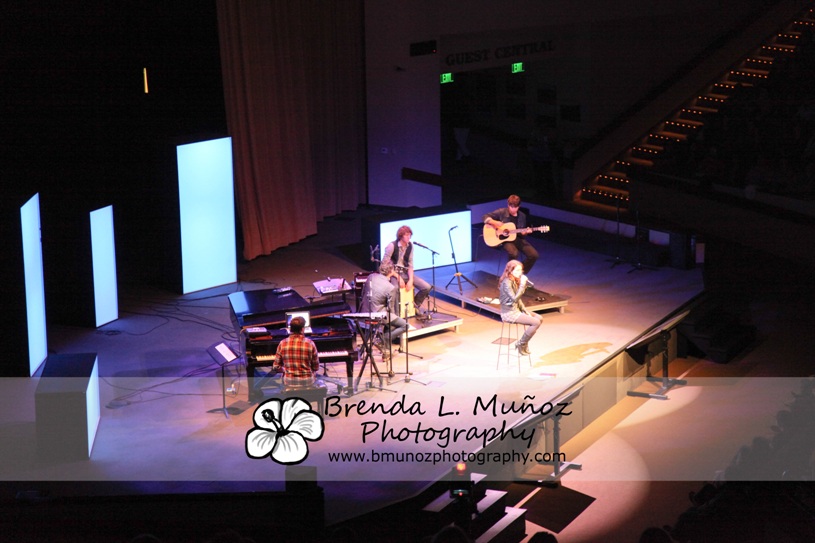 Next up was Marlo Blanford, with a message on "Jesus Is All You Need." It was exactly what﻿ so many women there needed to hear that night. Marlo's testimony is powerful, and shows that God is always with us, even in our darkest times, and really, He's all we need. 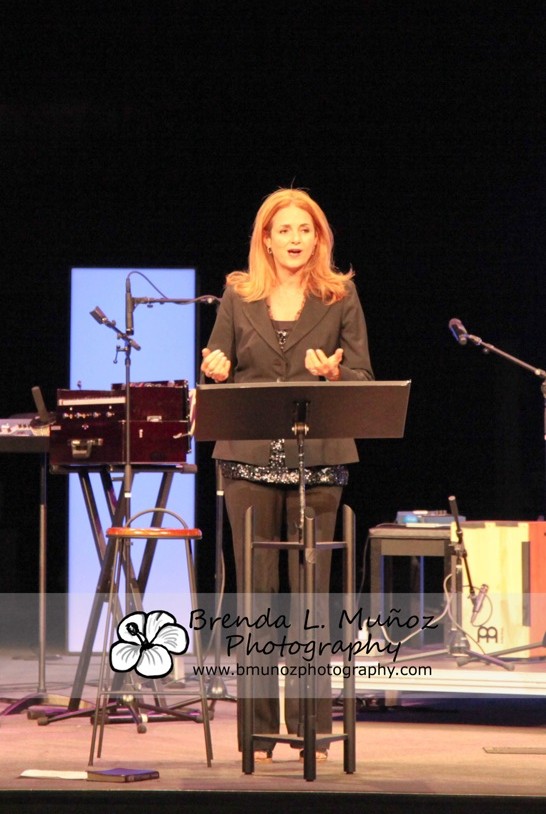 Once Marlo finished her message, we got some announcements from Lara Scott and a representative from Friends Church. That amazing church has so many big events going on, it really is amazing to see the way God is using that church. 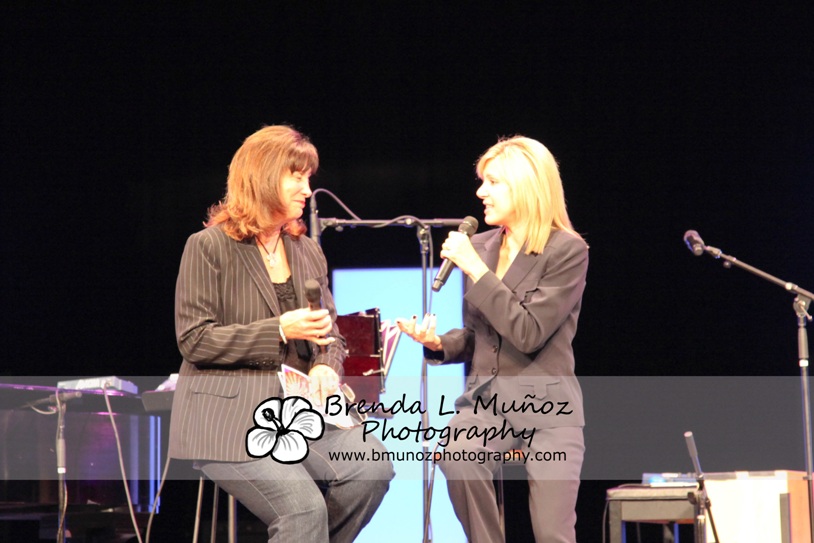 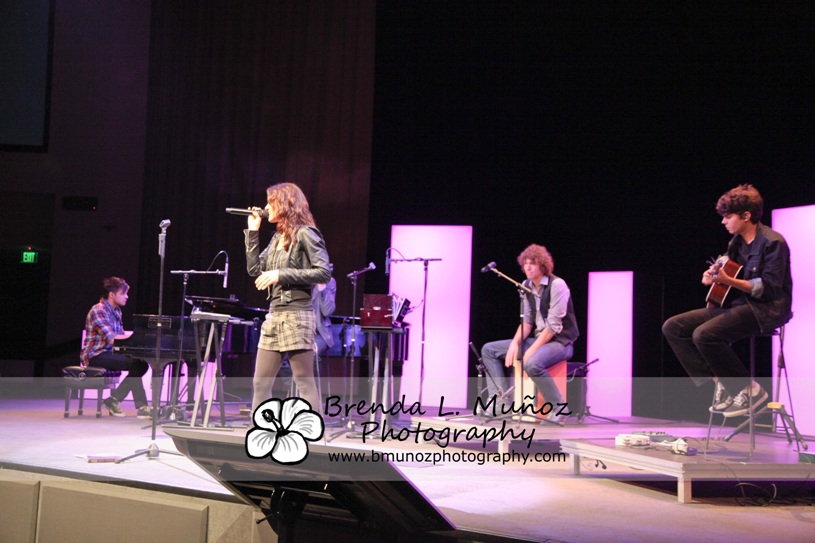 Then Rebecca introduced For King and Country.... who happen to be two of her brothers :-) Their music was amazing! 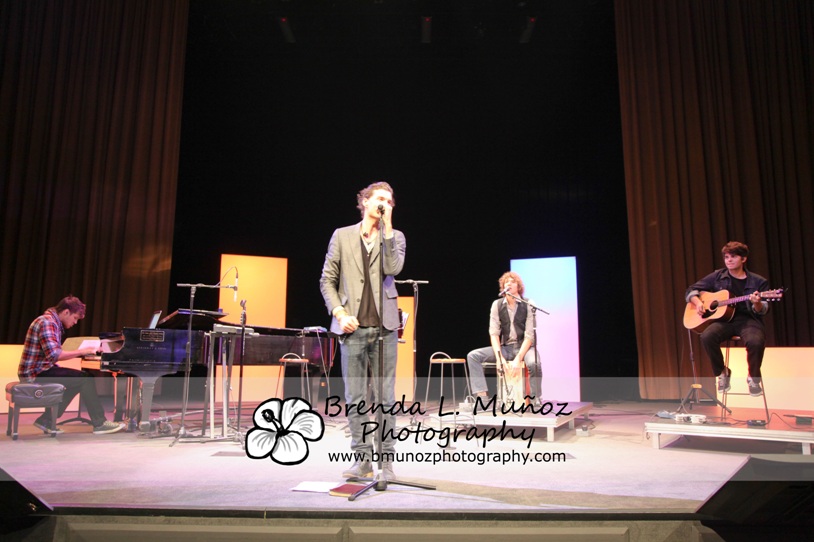 For King and Country is made up of two guys, Joel... 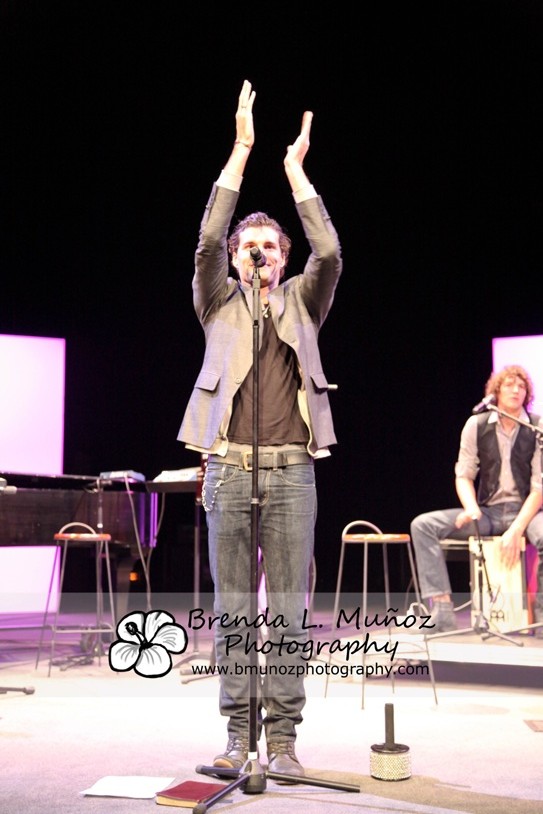 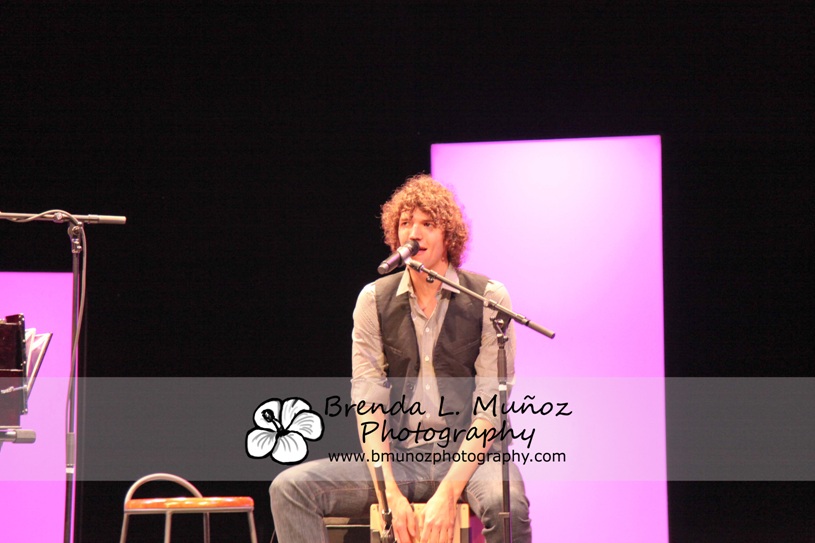 And of course, Mark played the guitar for both Rebecca and For King and Country. 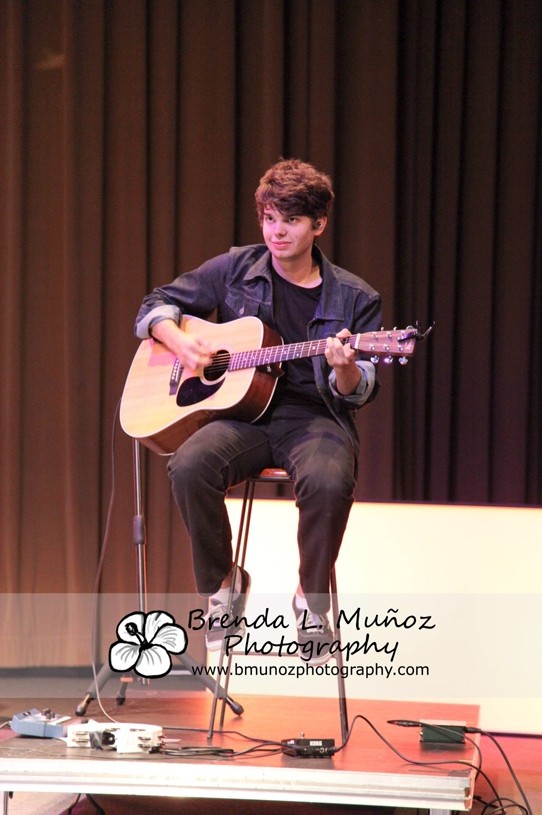 And Ben also played the piano for both. 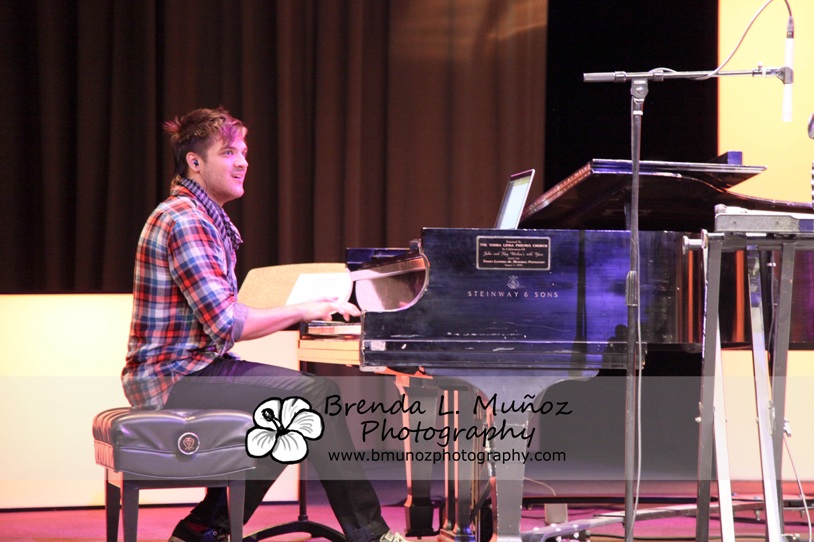 Once For King and Country finished delighting us with some extraordinary songs, Rebecca took the mic again to close the night off. If memory serves, she finished the night off with "Blessed Be The Name of The Lord." 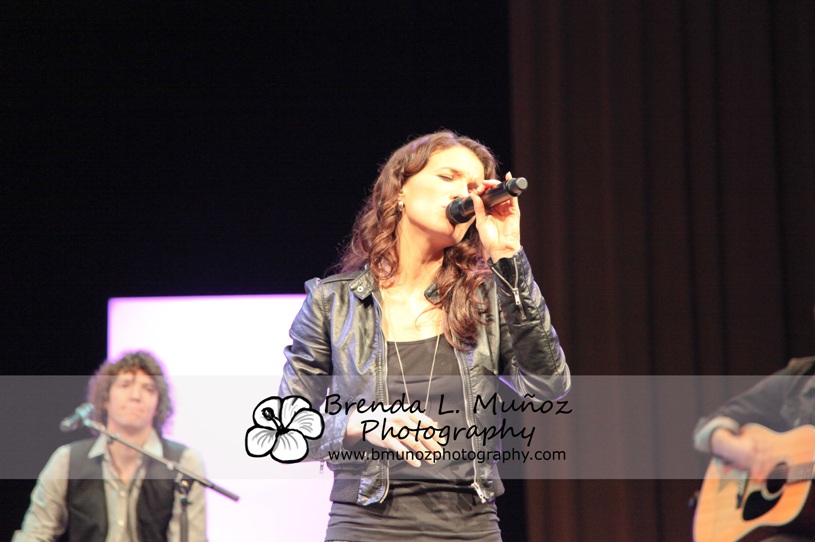 The worship songs that Rebecca sang were so inspiring. 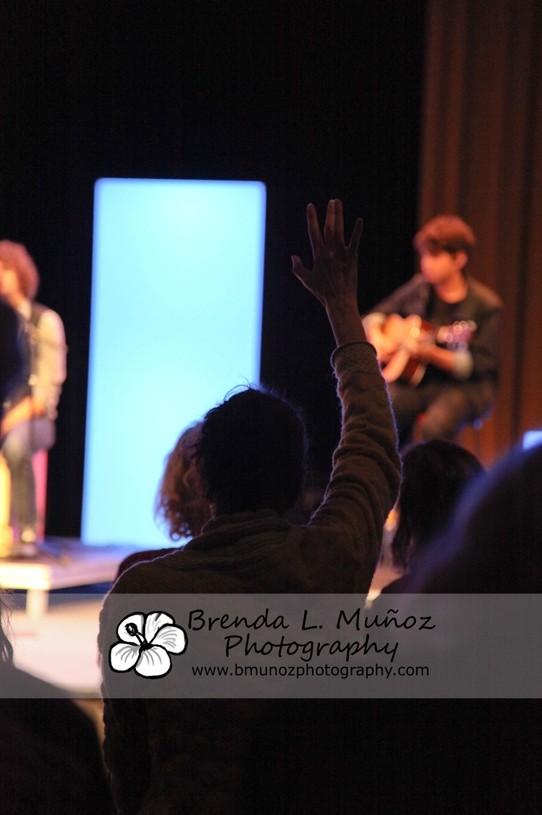 As if the night hadn't been beautiful enough already, at the very end Rebecca had every woman in the building hold the hand of the woman next to her, and she ended the night with a beautiful prayer... 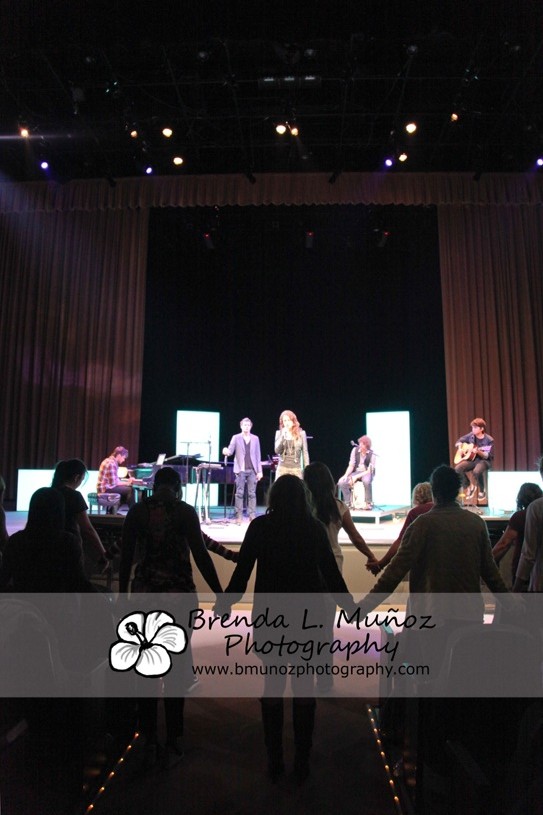 ...A prayer that touched the lives of so many women. It really couldn't have been a better night. 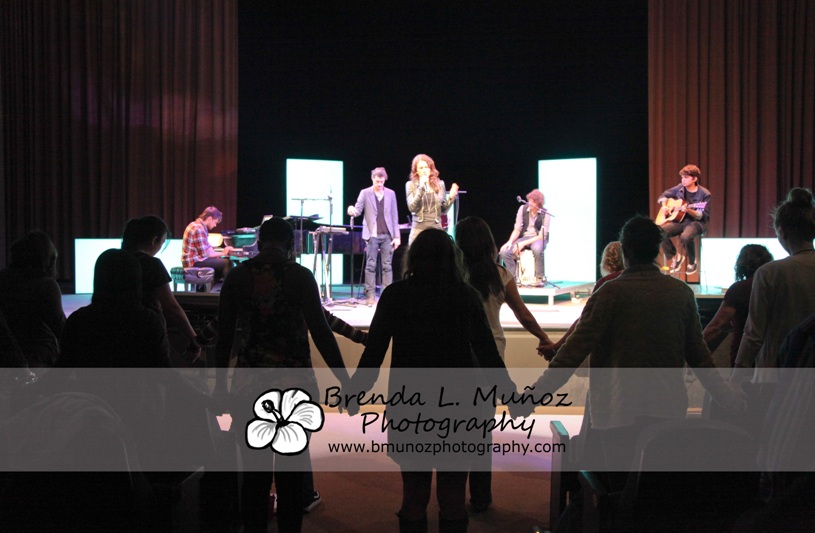 I really couldn't feel more privileged to have documented such a special night. Thank you so much Annette for getting me in at the last moment, and a huge thanks to both Annette and Jenny for asking me to document the event. It was unforgettable and such a blessing!
Posted by Brenda Munoz at 10:10 AM
Labels: corporate
Newer Post Older Post Home