I have known this family since.... well, let me start at the beginning. Abraham's Dad, Israel, is my mom's younger brother. So needless today, I have known him all my life. So to say that it was an honor to photograph his baby boy would be an understatement.

I have actually been photographing this family since... well, since they became a family on their wedding day! Unfortunately I did not yet have my DSLR camera when they got married in January 2009, but I did take lots of photos with my point-and-shoot. And then in early 2010 we found out that my Uncle Israel and Aunt Ana were expecting their first child! I was beyond excited and took a gazillion maternity photos of her at her baby shower. Unfortunately, again, I did not yet have my DSLR camera so my point-and-shoot did the job. Then in May 2010 I met Baby Abraham when he was just 6 hours old at the hospital! He was a beautiful baby from the beginning! Since then I have been photographing Abraham unprofessionally - at 9 days old and at a month old, and then I took lots of photos during our family camping trip in July 2010. This photo collage basically tells you what I just told you - in the form of photos :-) 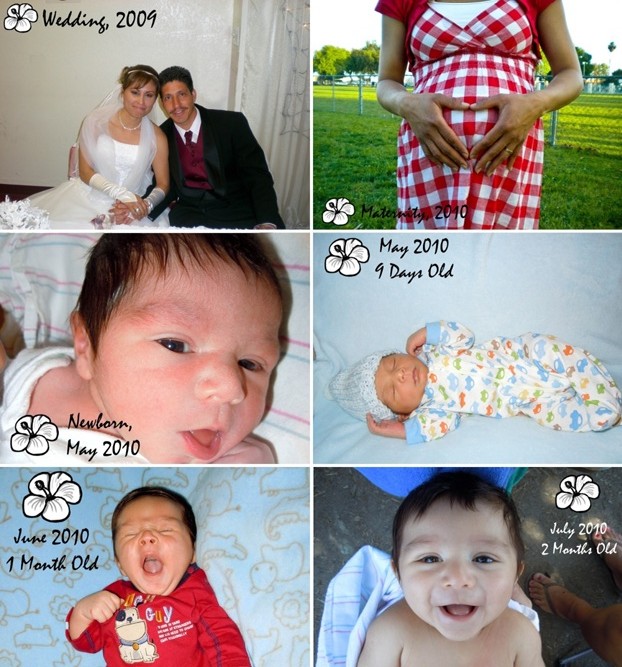 I then got my first DSLR camera for my birthday in September 2010 and that's when I did Abraham's first official professional photos, at just 4 months old. He is adorable! 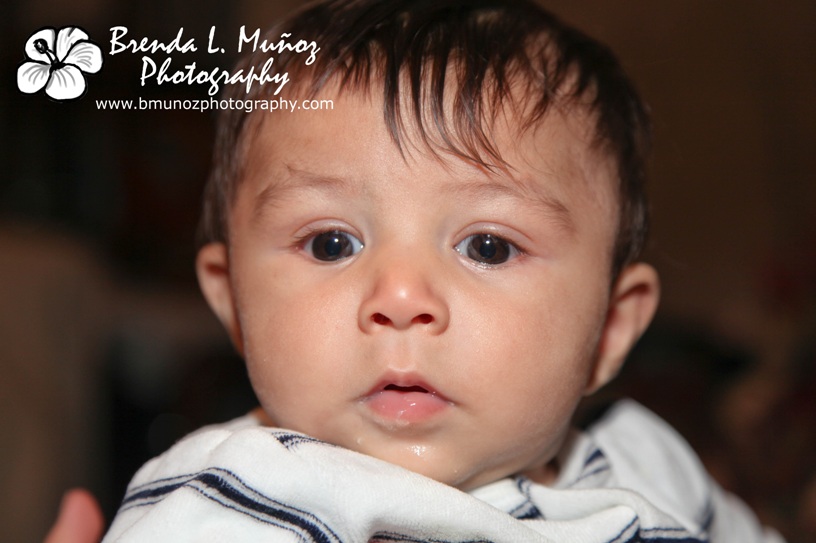 That same day I also got this adorable family photo of them. I love Baby Abraham's adorable laugh :-) 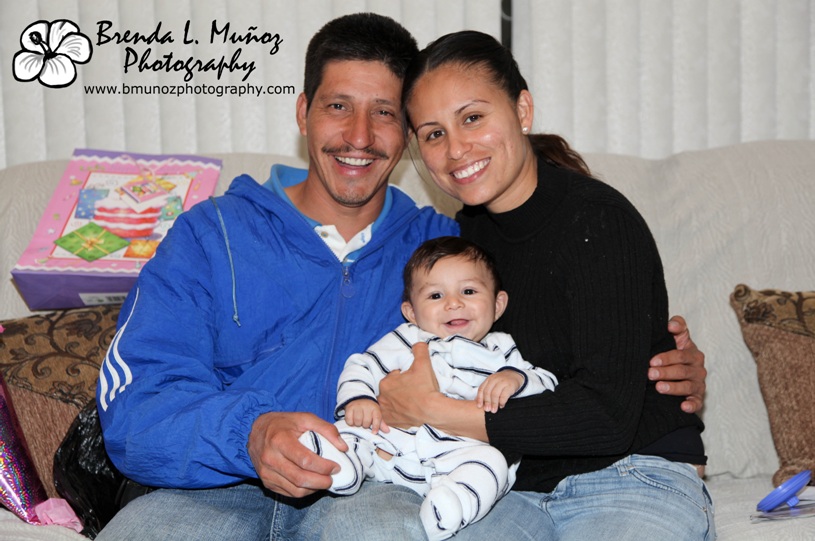 The next time I took professional photos of Abraham was this February 2011 when Abraham was just 9 months old during a family trip to Ranch The Cross. He was hamming it up - as usual :-) 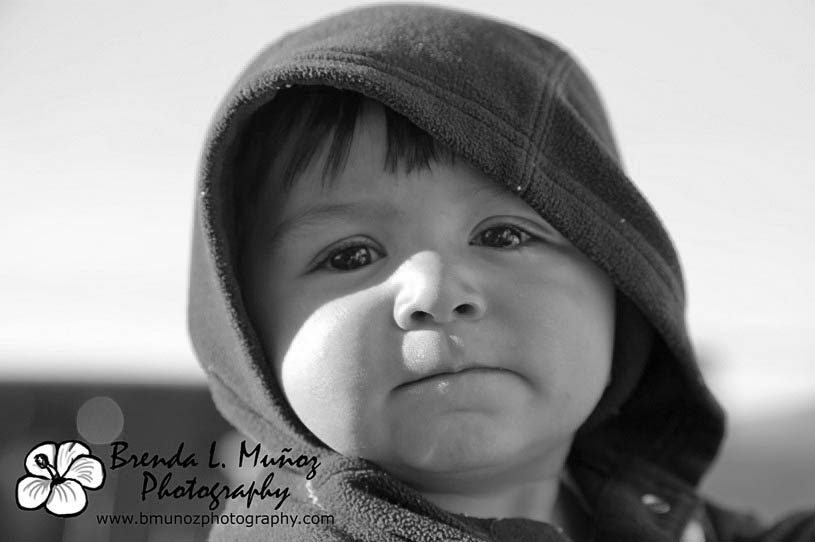 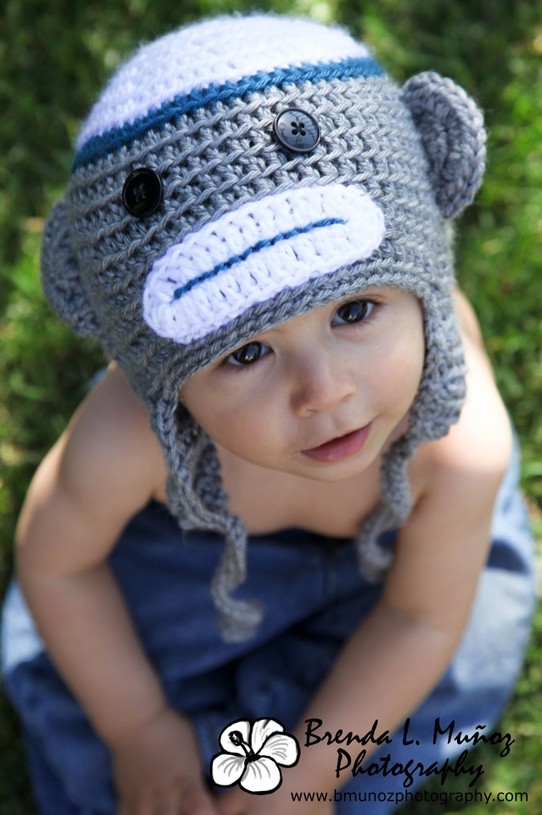 Abraham will be turning ONE next week, and he is so excited! :-) 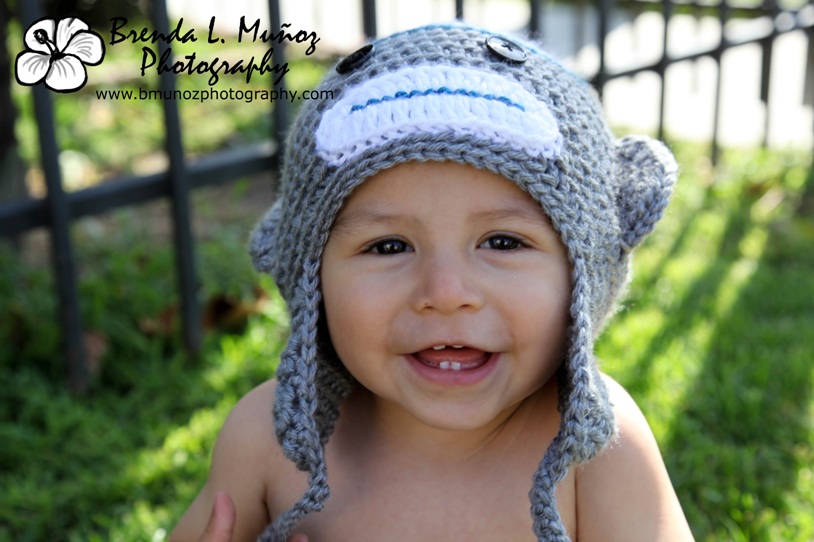 Abraham will readily give you a smile - or a huge giggle - but I do love his signature serious face. 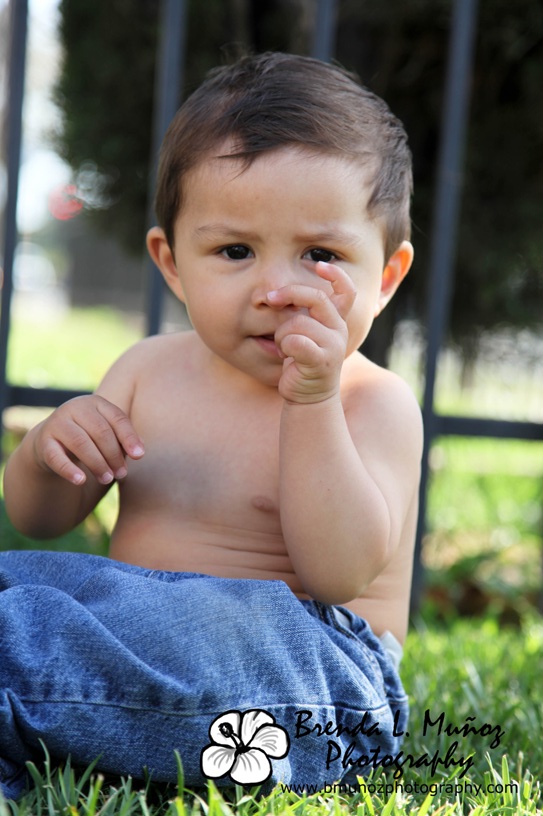 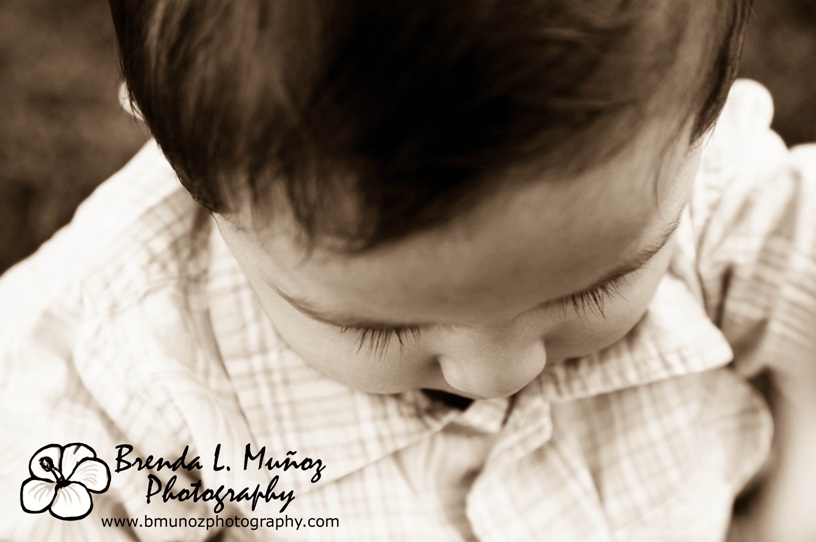 Baby Abraham is also VERY good at clapping. He loves to clap at anything and everything.... 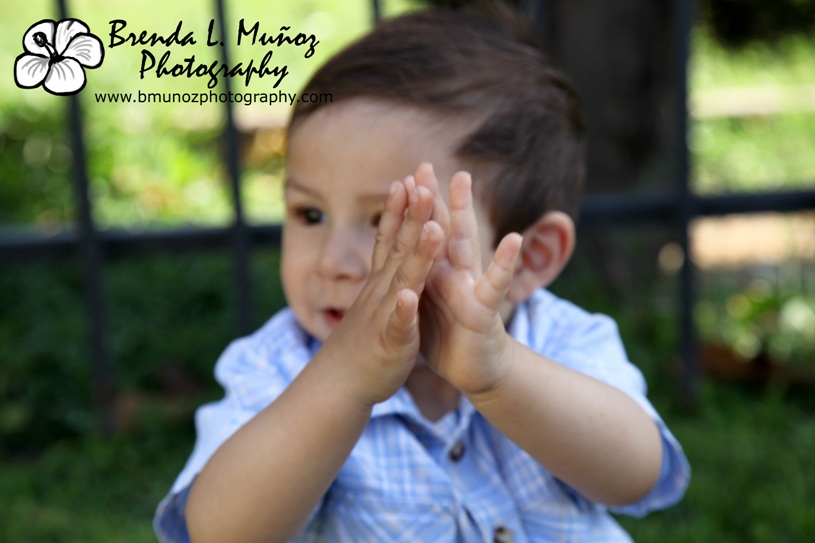 .....Especially when he took his hats off! 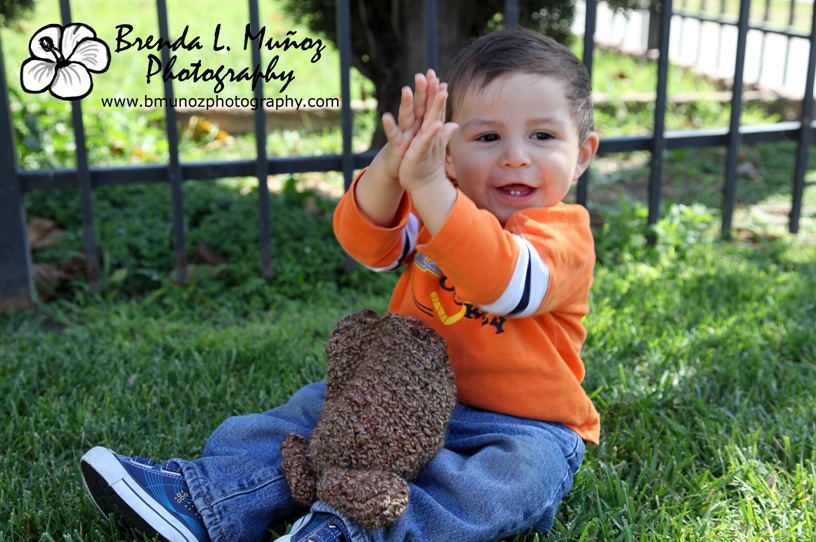 Abraham thought taking his hats off was absolutely hilarious :-) 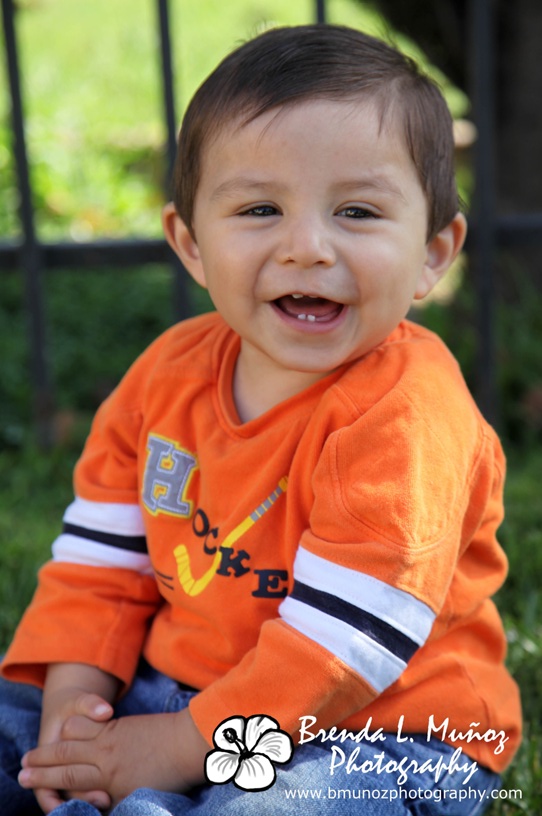 I love that smile and those adorable baby teeth. 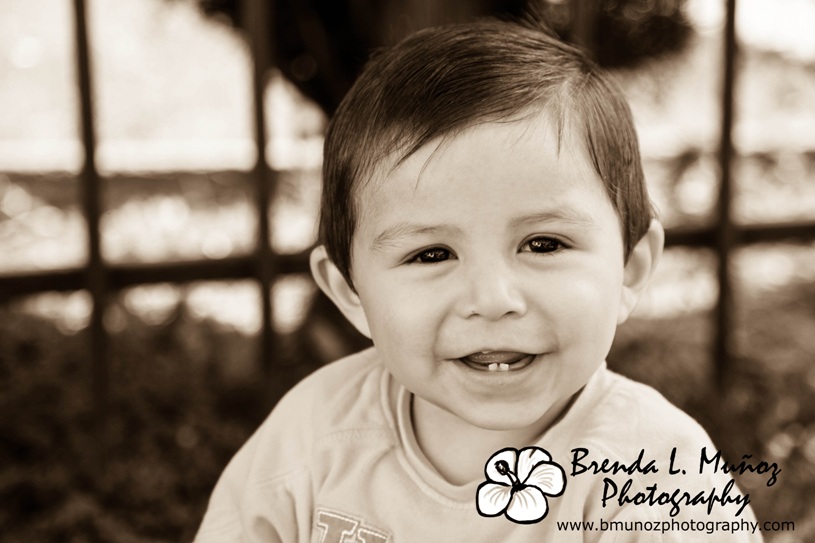 I tried once more with the bear hat and got this - that signature serious face of his. Adorable. 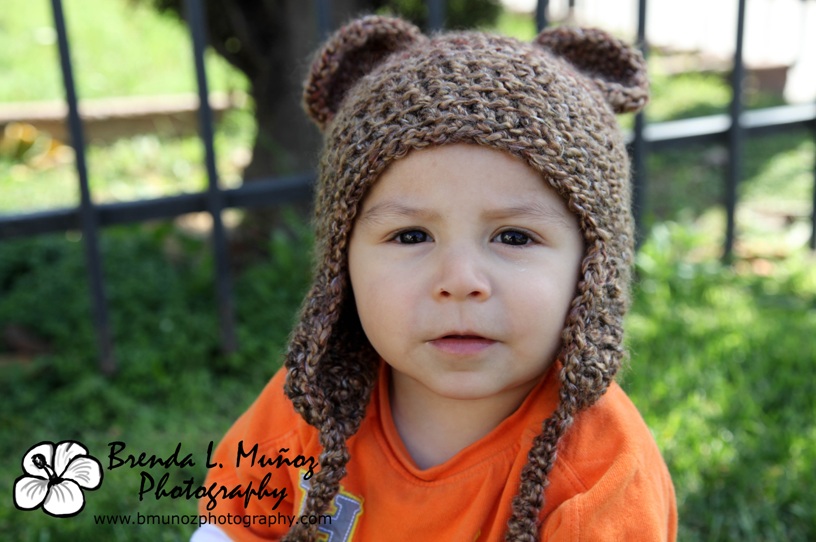 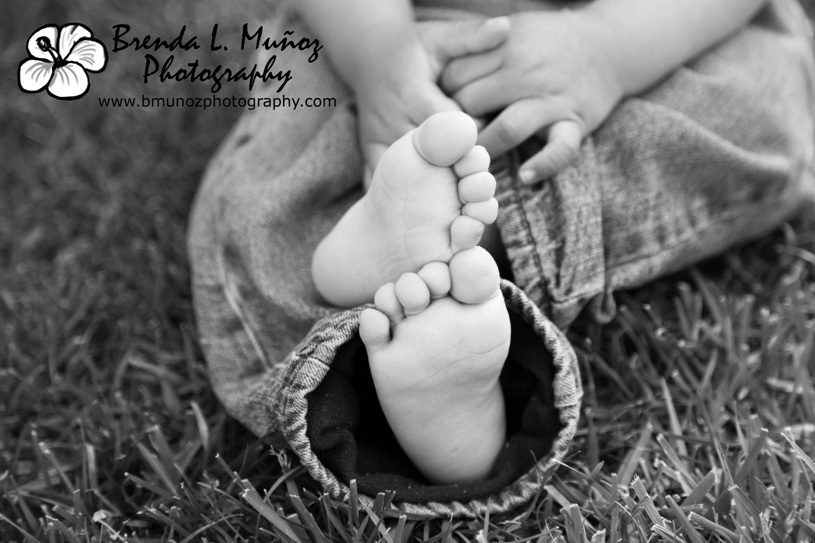 And this one of his tiny hands. 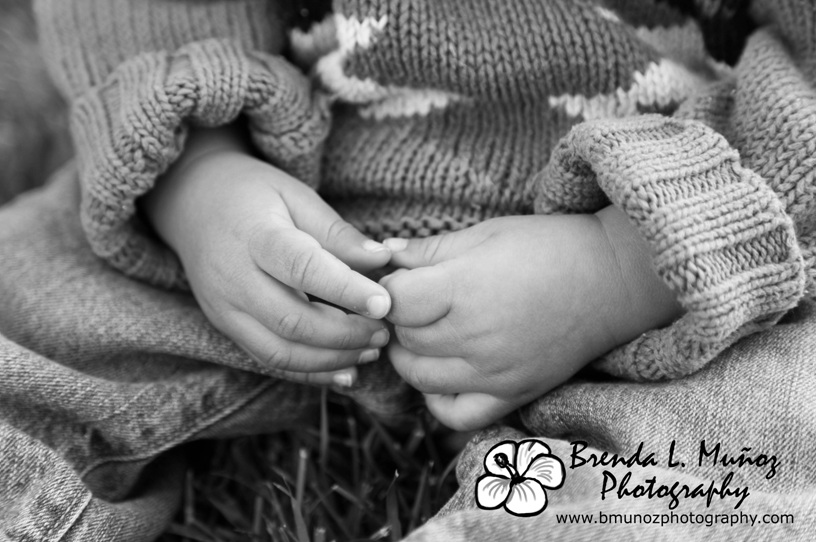 Towards the end of the shoot Abraham started to get tired and settled down, and I was able to get one more eyelash shot. I love it. 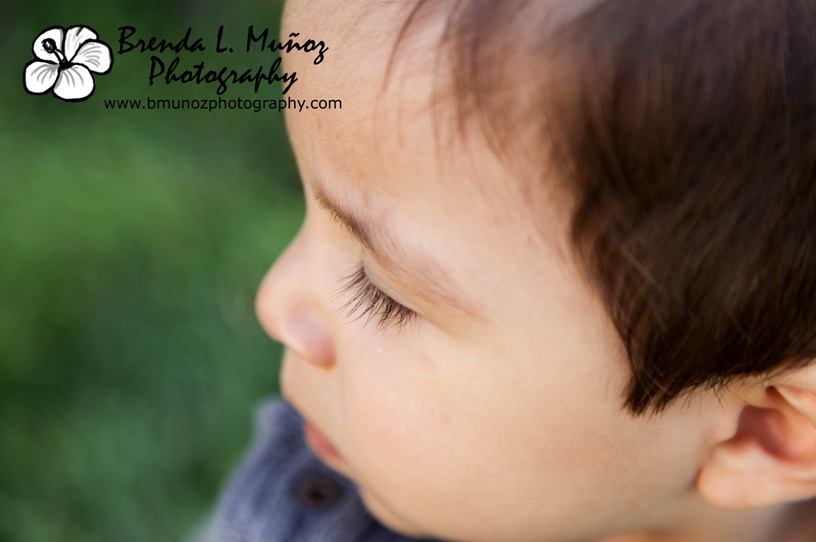 However, once Abraham was able to pull himself up he was all smiles! It won't be long before this kiddo is walking :-) 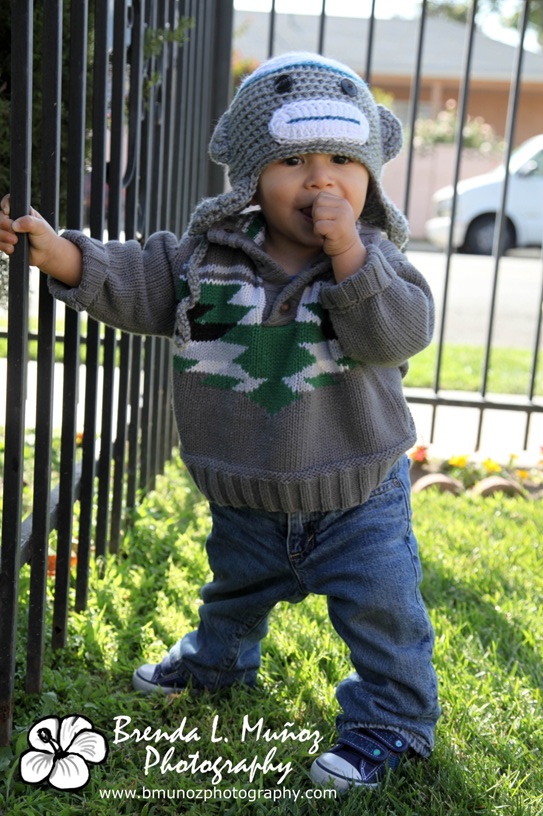 But he still thinks that crawling is a much faster was to get around, so he crawled :-) 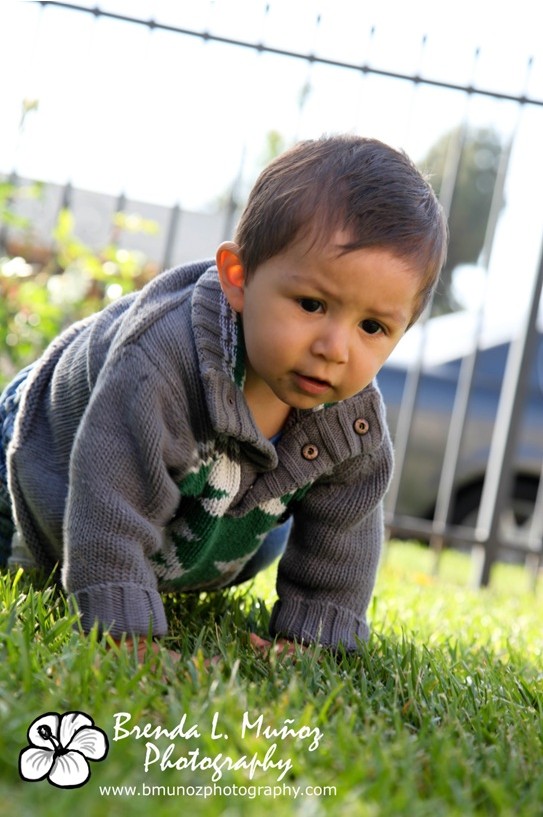 And to end this post - Abraham's signature serious face :-) 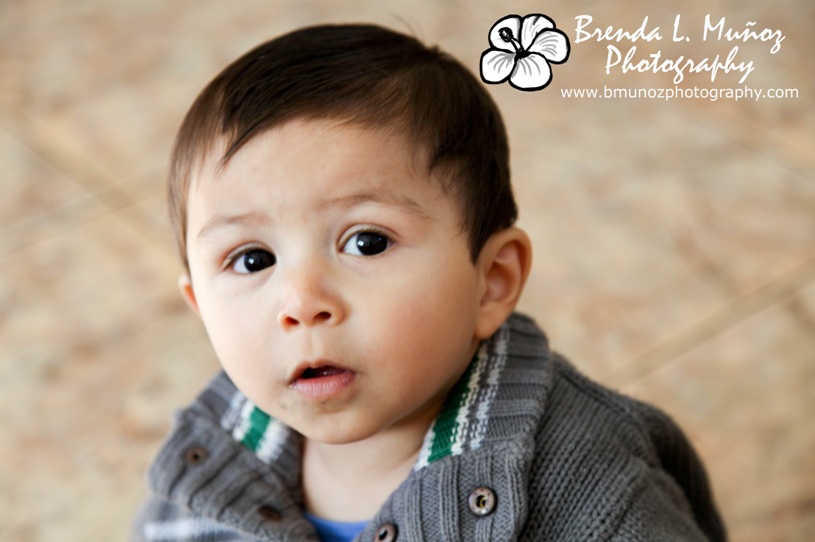